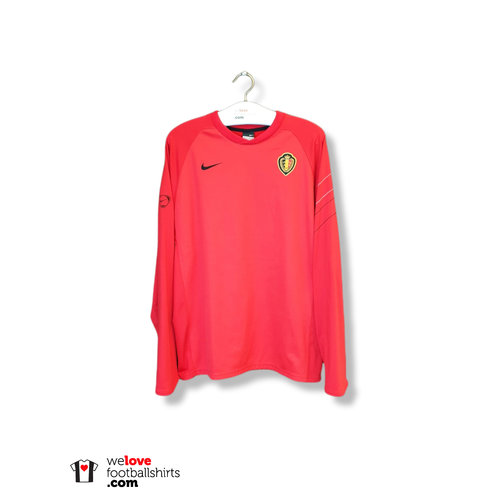 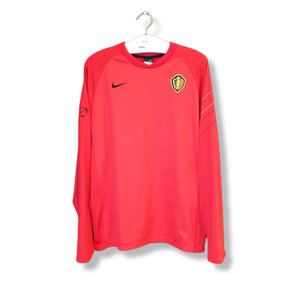 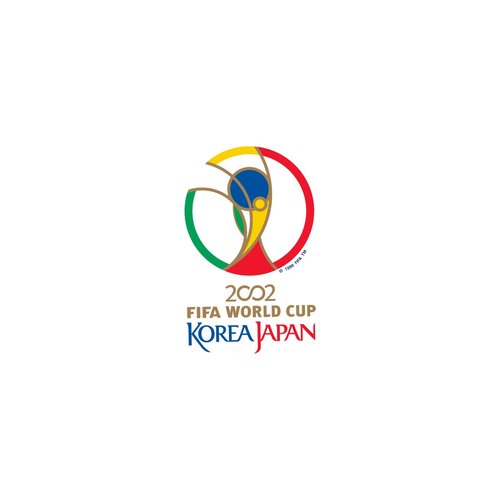 The 2002 FIFA World Cup was the 17th FIFA World Cup, the four-yearly world championship for football teams of the national men's associations, organized by FIFA. It was held from May 31 to June 30, 2002 at venues in South Korea and Japan, with the last game hosted by Japan at the International Stadium in Yokohama.

A field of 32 teams qualified for this World Cup, the first to be held in Asia, the first outside America or Europe, and the first to be jointly organized by more than one country. China, Ecuador, Senegal and Slovenia made their debut at the World Cup.

The tournament had several surprises and startling results, including defending champion France was eliminated in the group stage after scoring a single point and Argentina's second favorite was also eliminated in the group stage. South Korea controversially managed to reach the semifinals, beating Portugal, Italy and Spain along the way, becoming the first and only team from outside of Europe and America to reach the last four of a World Cup. However, the tournament's most powerful team, Brazil, won the final against Germany 2–0, making them the first and only country to have won the World Cup five times.
The win qualified Brazil for the 2003 and then 2005 FIFA Confederations Cups, the fourth and fifth appearance of the Confederations Cup in a row. In third place in the play-off match against South Korea, Turkey won 3-2, took third place in just their second ever FIFA World Cup and scored the fastest goal in FIFA World Cup history (10.8 seconds after the kick-off).

The 2002 World Cup was also the last to use the golden goal rule.