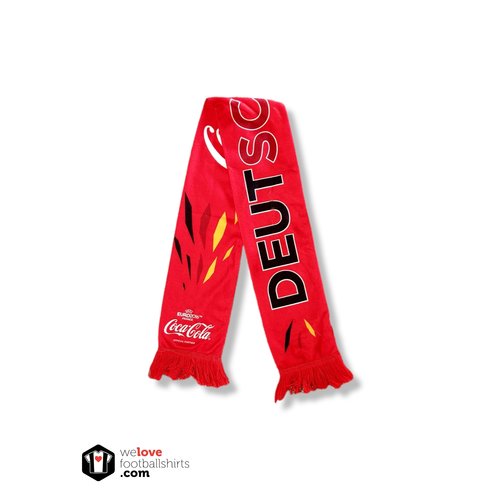 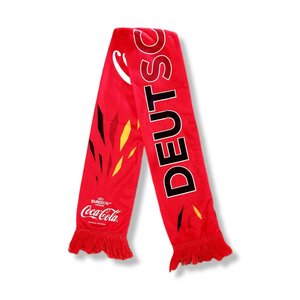 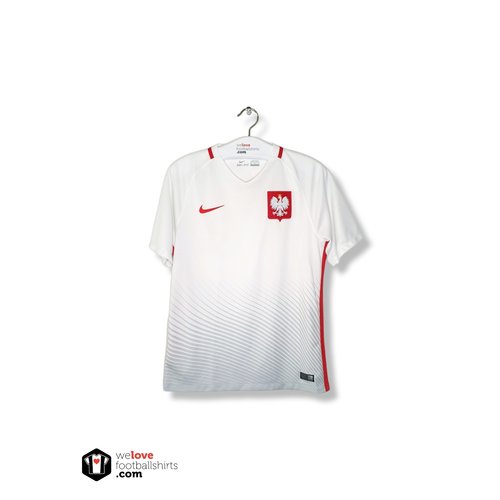 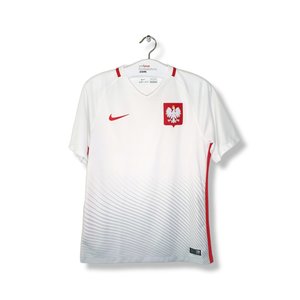 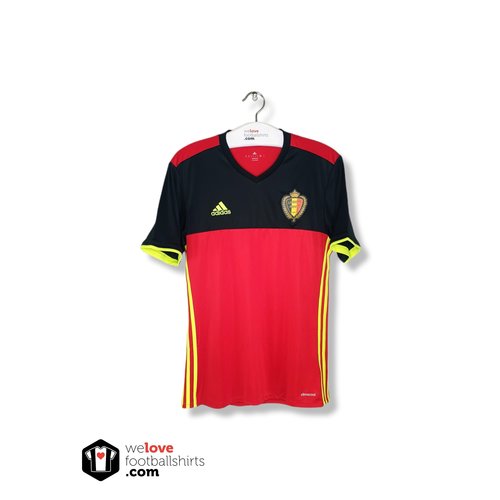 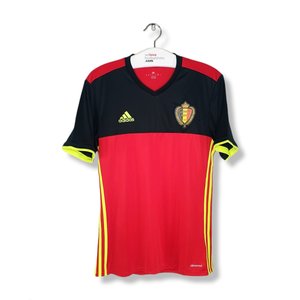 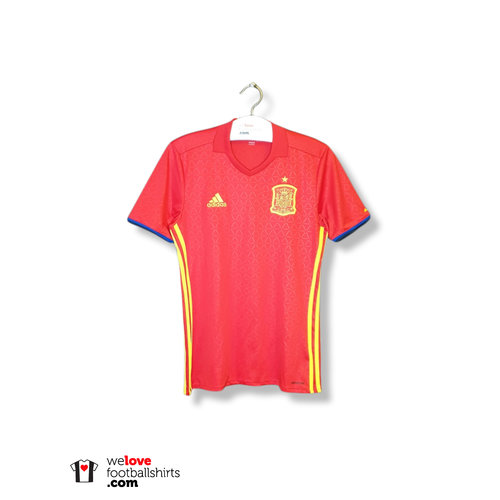 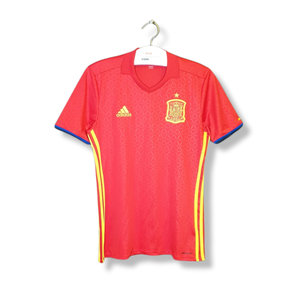 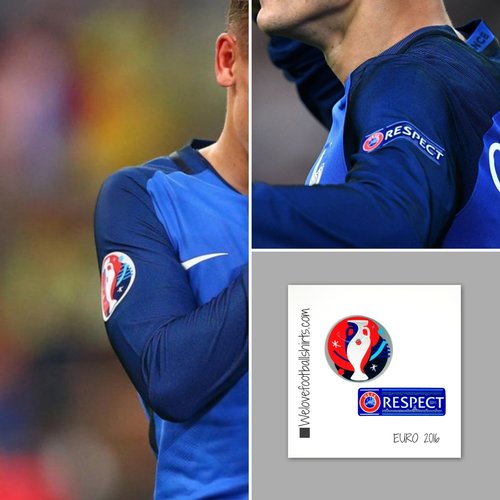 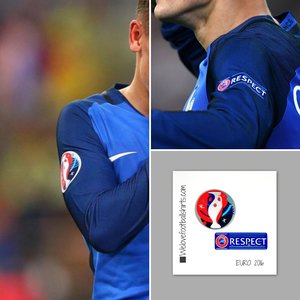 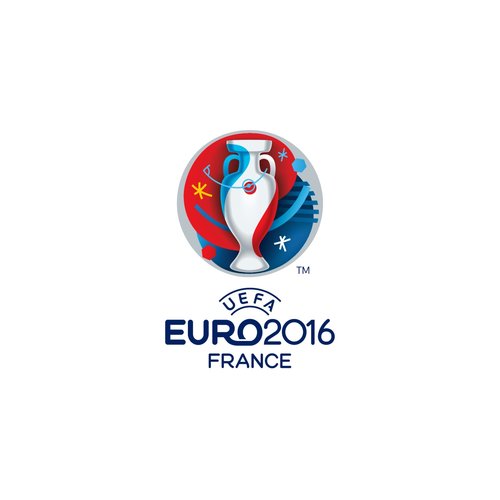 The 2016 European Men's Football Championship or UEFA Euro 2016 was the fifteenth edition of the quadrennial football event. It was held from June 10 to July 10, 2016. France was the host country. After the tournaments of 1960 and 1984, it was the third time that this country was the host country.

For the first time in history, 24 countries took part in the tournament. This was an expansion with eight, which also meant that twenty more games were played. Six groups of four teams were created. The numbers one and two from each group and the four best numbers three advanced to the eighth finals. Subsequently, the eighth finals, quarter finals, semifinals and the final were played.

The tournament was expanded so that smaller countries can also participate in the European Championship, for which the larger countries almost always qualify. The former champions the Netherlands, Denmark and Greece failed to qualify. The Netherlands, which finished third at the 2014 World Cup, finished fourth in its qualifying group. Denmark was eliminated in the jump-offs and Greece, which made it through to the second round of the last World Cup, finished last in its group.

Portugal won the tournament by beating France 1-0 in the final after extra time. Éder became the match winner by scoring the only goal of the match in the 109th minute.