A wide range of Tottenham Hotspur football shirts. Welovefootballshirts.com offers you a bundled offer of various years, brands and sizes of the club from London. 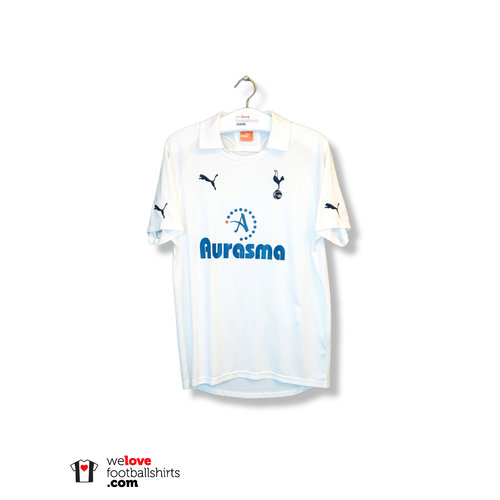 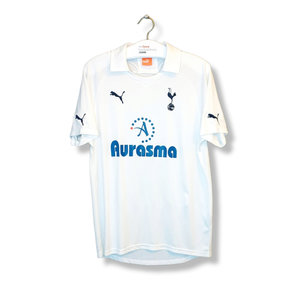 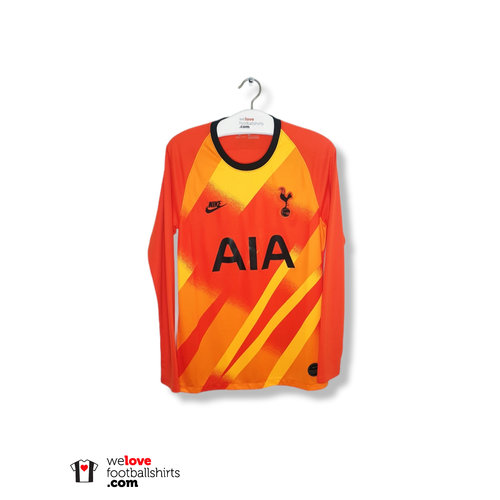 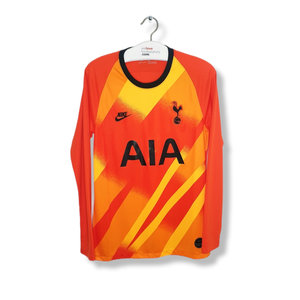 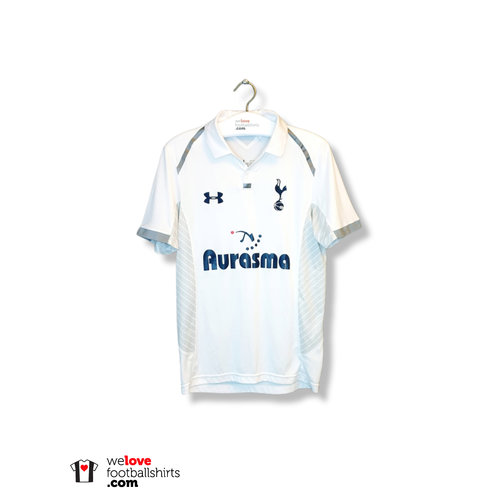 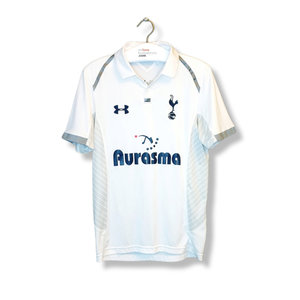 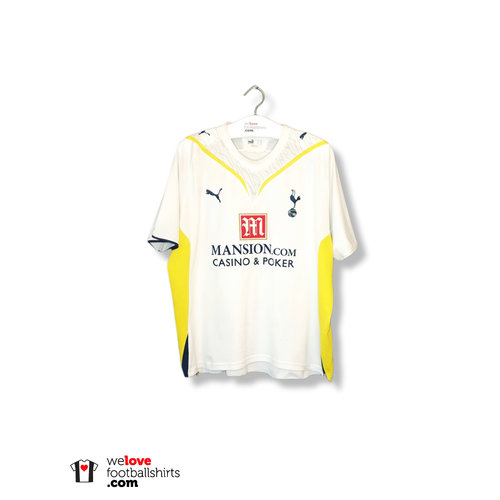 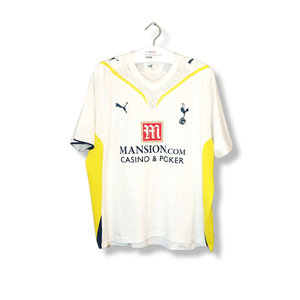 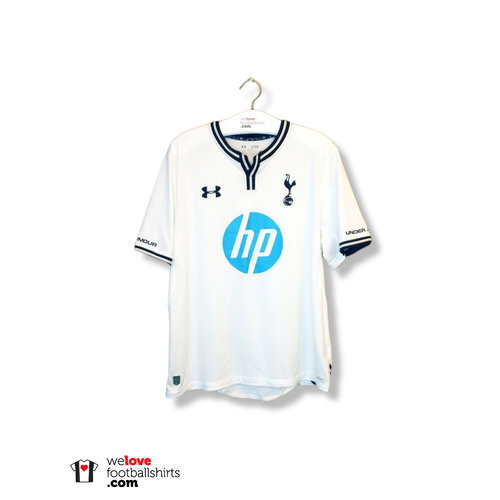 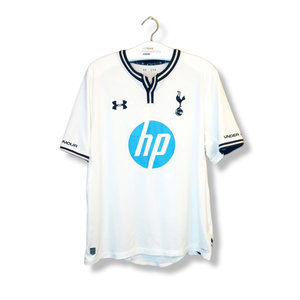 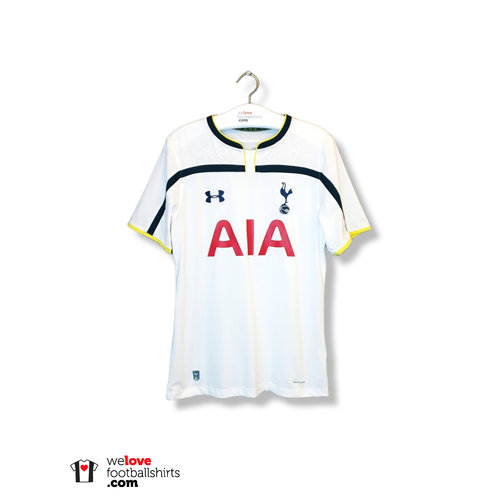 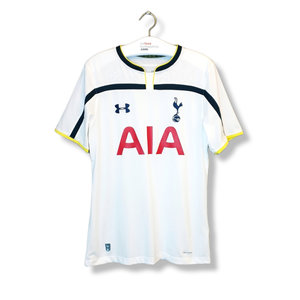 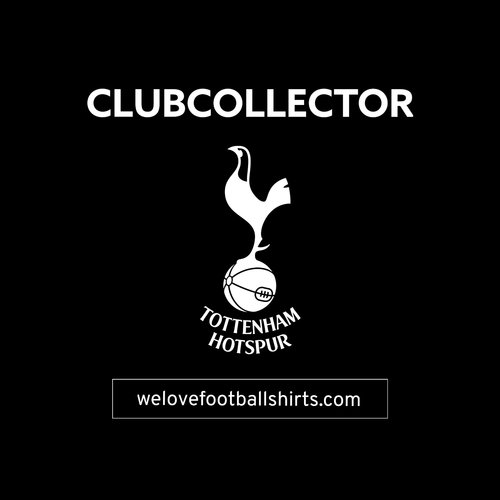 The Spurs are traditionally seen as a big club in England; in the 1960/61 season, the Spurs were the first team in the 20th century to reach the double. They won both the competition and the cup.