A wide range of football shirts from FC Twente

A wide range of football shirts from FC Twente. Welovefootballshirts.com offers you a bundled range of various years, brands and sizes of the club from Enschede. 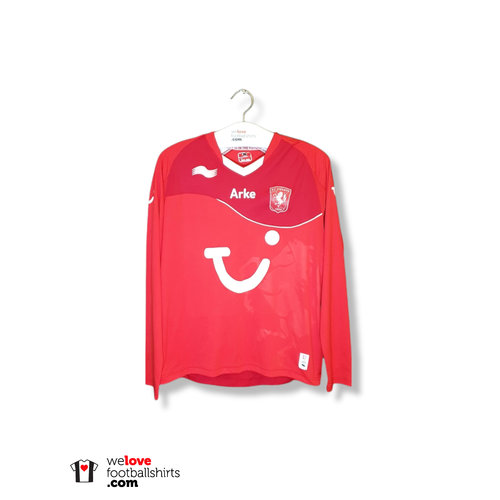 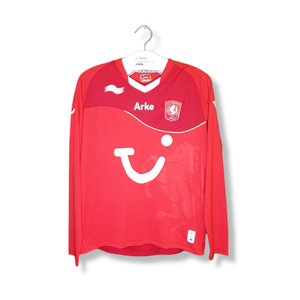 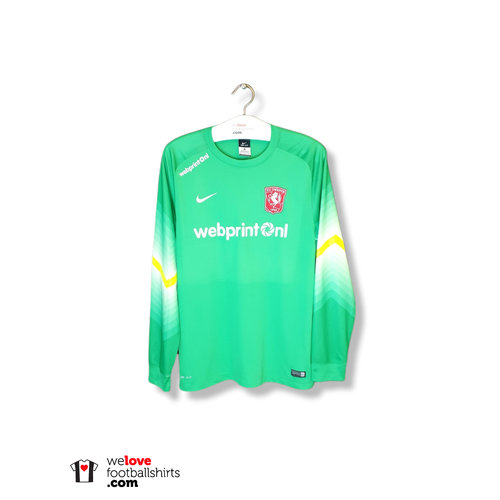 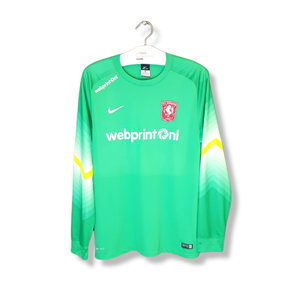 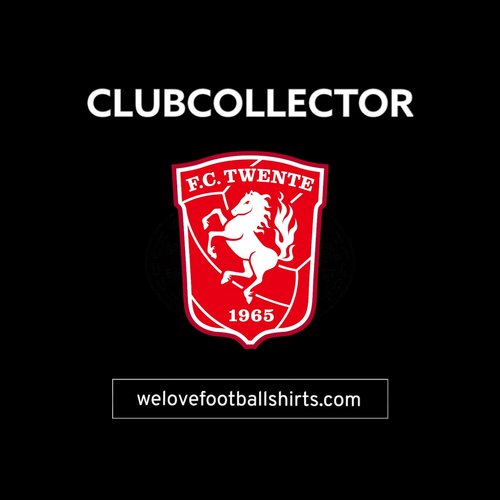 A wide range of football shirts from FC Twente

FC Twente is a Dutch professional football organization from Enschede. Since its foundation on July 1, 1965, the club has played in the Eredivisie, with the exception of the 1983/84 and 2018/19 seasons. The 'Tukkers' play their home games in De Grolsch Veste. Until mid-1998, Het Diekman Stadium was the club's home base. The traditional equipment of FC Twente consists of a completely red uniform.

FC Twente became national champion for the first time in its history in the 2009/10 season. The team finished second in the Eredivisie four times and took third place in the final ranking seven times.

In addition to men's teams, FC Twente also has a women's team, which has been playing for women since the start of professional football in 2007. The training center and the joint youth academy FC Twente / Heracles Academy are located in Hengelo.