A wide range of football shirts from AC Milan. Welovefootballshirts.com offers you a bundled offer of various years, brands and sizes of the club from Milan. 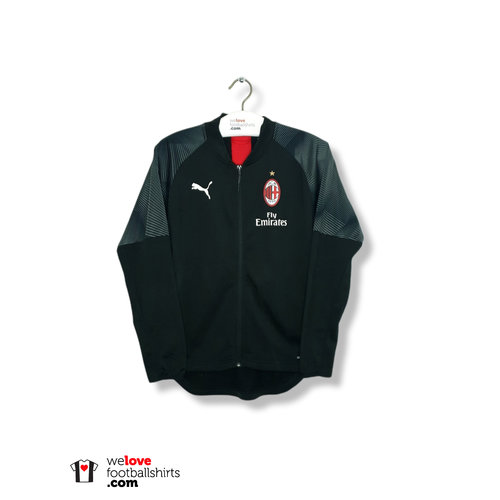 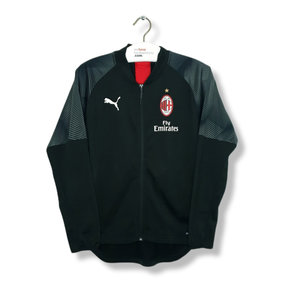 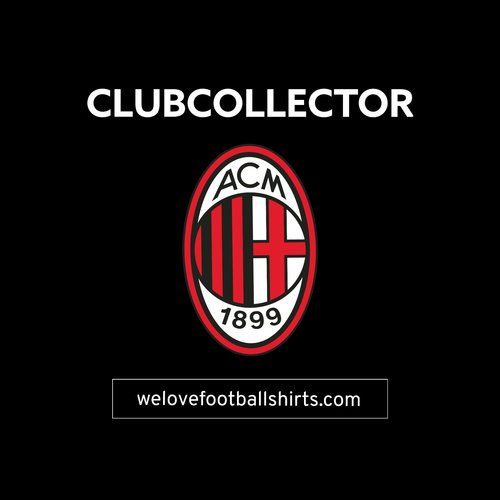 AC Milan, often referred to simply as Milan, is a football club from Italy, which was founded on December 16, 1899 by English migrants and plays in Serie A. AC Milan has long been among the European and world leaders. For example, it won the European Cup I / UEFA Champions League seven times, making it the club with the most titles after Real Madrid.

The club plays in a red and black uniform. Home is the San Siro Stadium and the training complex is called Milanello.