A wide range of football shirts from Italy. Welovefootballshirts.com offers you a bundled range of various years, brands and sizes. 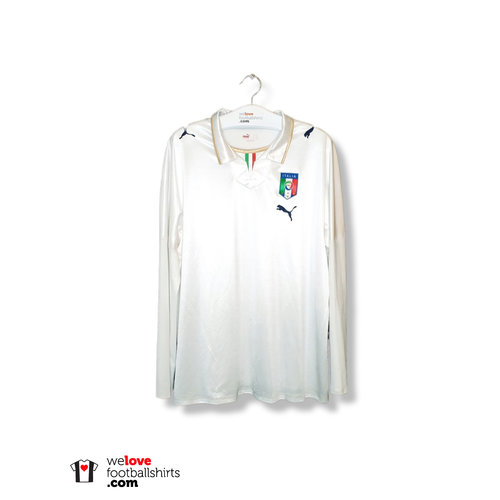 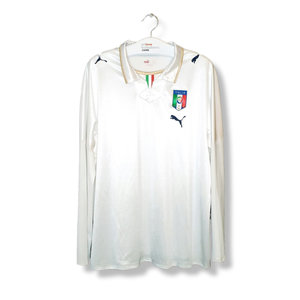 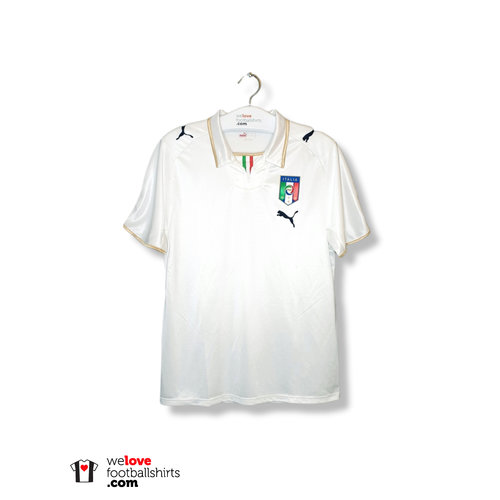 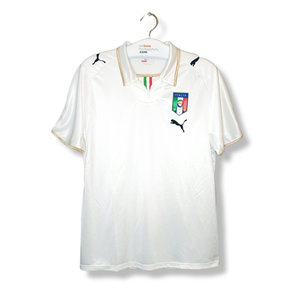 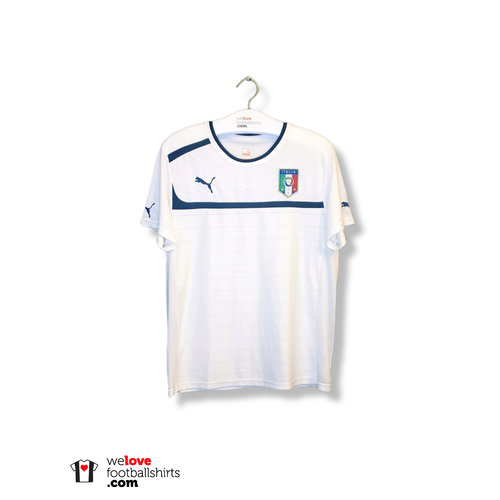 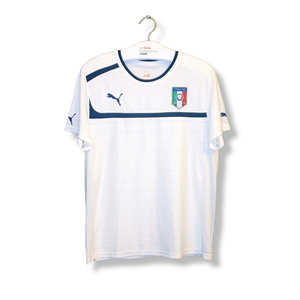 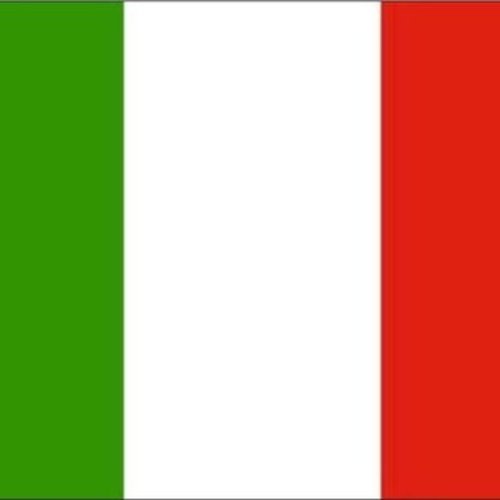 The Italy national football team is a team of footballers that represents Italy in international matches. The nickname is La Squadra Azzurra (The Blue Team) or its derivative Azzurri (Blues).

Italy became world champion four times in. 1934, 1938, 1982, 2006 and once European champion in 1968. A tradition within the Italian national football team is that the player with the most games played for the team is automatically the captain.

On the occasion of the centenary of the Federazione Italiana Giuoco Calcio, the Italian selection played a friendly match against a FIFA world team in the Olympic Stadium on December 16, 1998. The duel led by the French referee Rémi Harrel is considered an official international match for the Italian association; for example, attacker Marco Delvecchio made his official debut for the Azzurri. He came in for Filippo Inzaghi (Juventus FC) at half time. Italy won the jubilee match 6-2 by hits from Filippo Inzaghi, Eusebio Di Francesco, Diego Fuser and Enrico Chiesa (3). Gabriel Batistuta and George Weah scored for the world team.