A wide range of football shirts from Brazil

A wide range of Brazil football shirts. Welovefootballshirts.com offers you a bundled range of various years, brands and sizes. 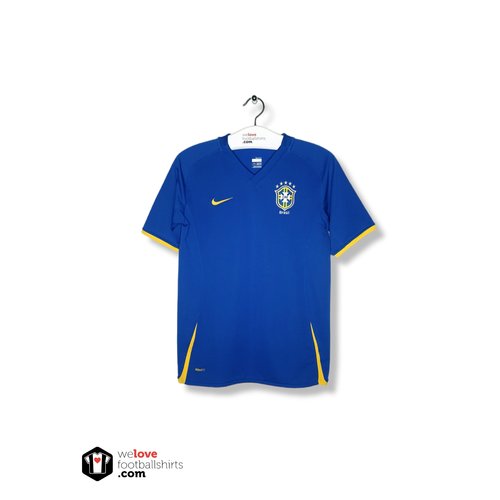 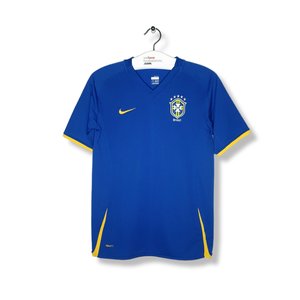 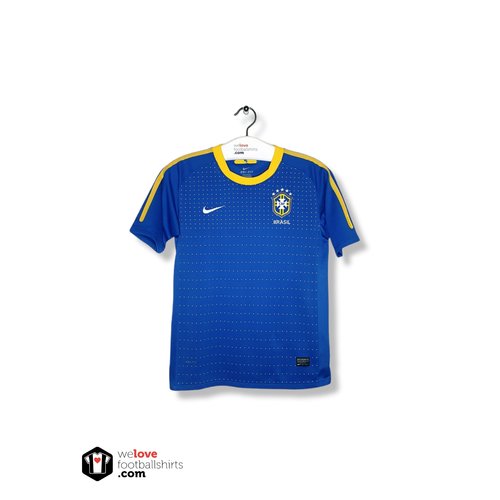 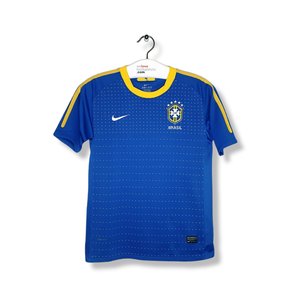 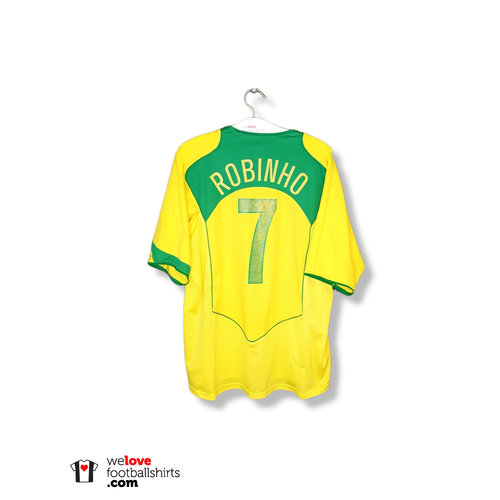 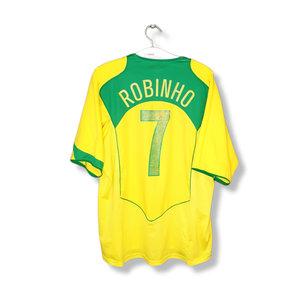 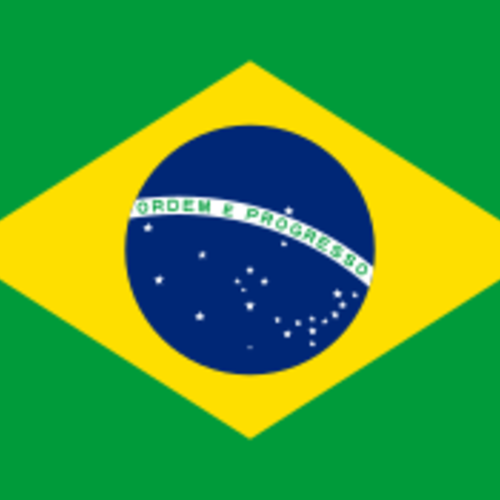 A wide range of football shirts from Brazil

The Brazilian Football Federation (CBF) is the umbrella sports body. The national team has won the World Cup five times, in 1958, 1962, 1970, 1994 and 2002 and is the only team that has not missed a single edition of the World Cup. Every World Cup, Brazil is one of the favorites for the final victory. After the third world title in 1970, the country was allowed to keep the world cup, the Jules Rimet Cup, permanently. In 2013, one year before the World Cup started in its own country, the country was only 22nd in the world ranking, a record low.

The national team dominated international football in the late 1950s and 1960s. Since the introduction of the FIFA world ranking in 1993, the country has been at the top of the ranking from 1995 to 2007 with the exception of one year.