A wide range of Mexico football shirts. Welovefootballshirts.com offers you a bundled range of various years, brands and sizes. 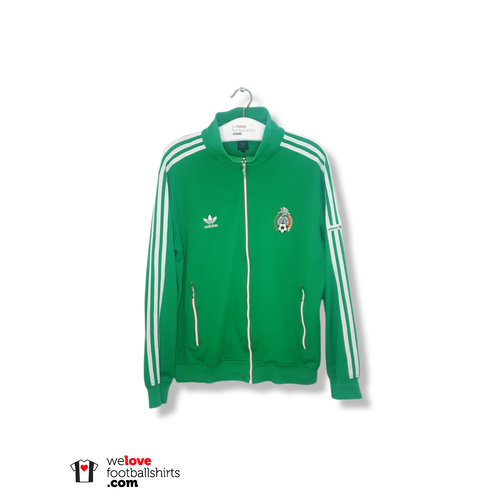 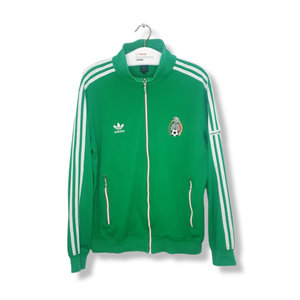 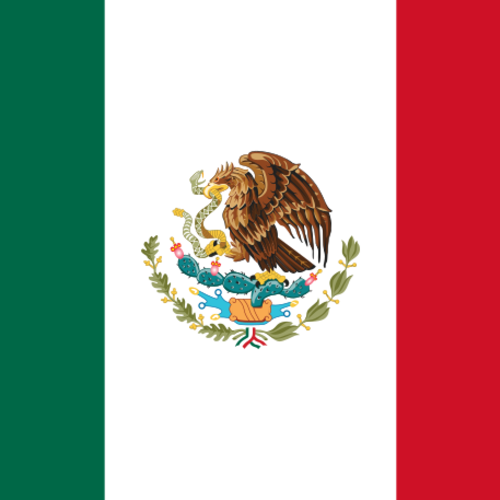 The Mexico national football team is a team of footballers that represents Mexico in international competitions such as the (qualification) matches for the FIFA World Cup and the CONCACAF Gold Cup.

The country has won the CONCACAF Gold Cup seven times, won the Confederations Cup once and won gold in the Olympics once.

The Federación Mexicana de Fútbol Asociación was founded in 1927 and is affiliated with NAFU, CONCACAF and FIFA (since 1929). The Mexican national football team achieved the highest position on the FIFA world rankings for the first time in February 1998 with 4th place, this position was also achieved in August 2003, April 2004 and May 2006. In July 2015, the lowest position was reached with 40th place, in the month that Mexico won the CONCACAF Championship for the tenth time.