A wide range of Valencia CF football shirts. Welovefootballshirts.com offers you a bundled offer of various years, brands and sizes of the club from Spain. 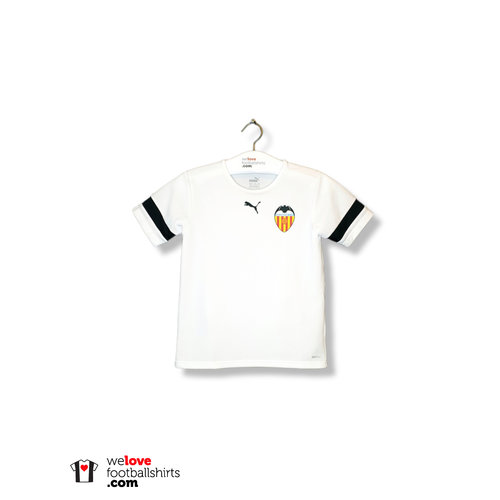 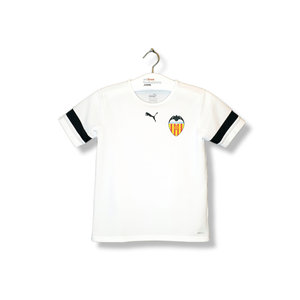 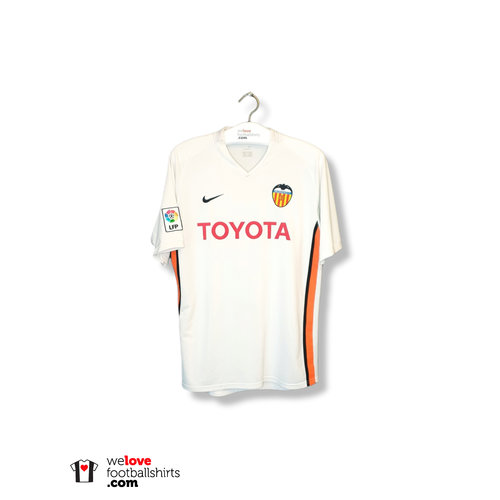 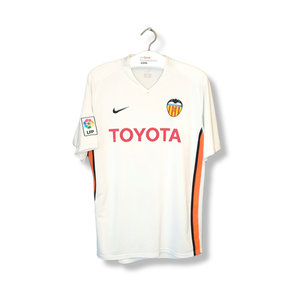 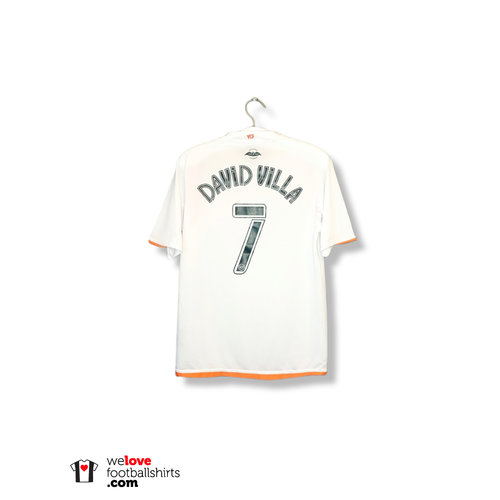 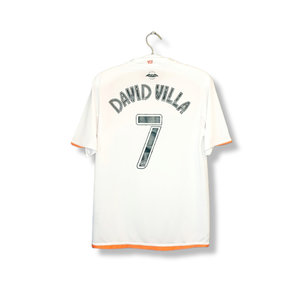 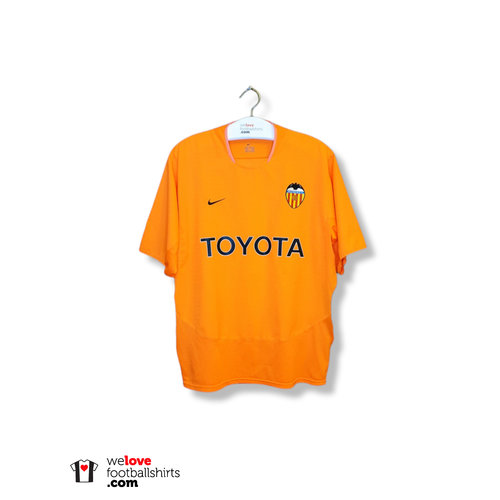 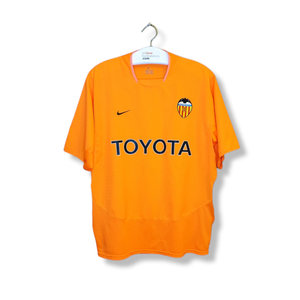 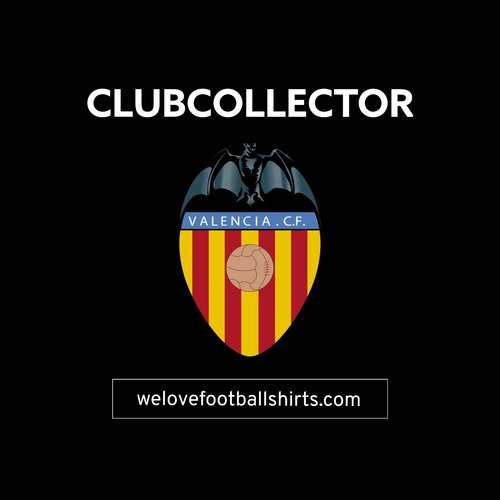 Valencia Club de Fútbol is a Spanish football club from Valencia. The club plays in Estadio Mestalla, which seats 52,469 people. The club colors are white and black.

The logo of Valencia CF consists of the Senyera, the national flag of the Valencian Community, and the bat. The original flag, consisting of red-yellow stripes and a blue area with a kind of crown, dates from previous centuries when Valencia was still a kingdom and part of the Kingdom of Aragon. The bat has been a symbol of the city of Valencia for centuries, and can be found in the city emblem. The second club from Valencia, Levante UD, has an almost identical logo with bat and stripes, only the yellow has been exchanged for blue.