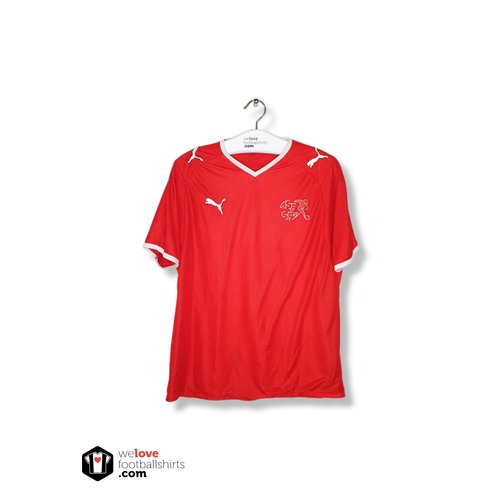 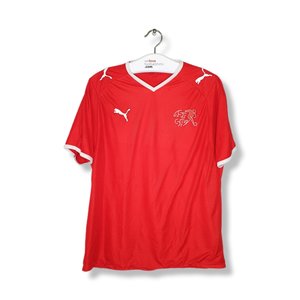 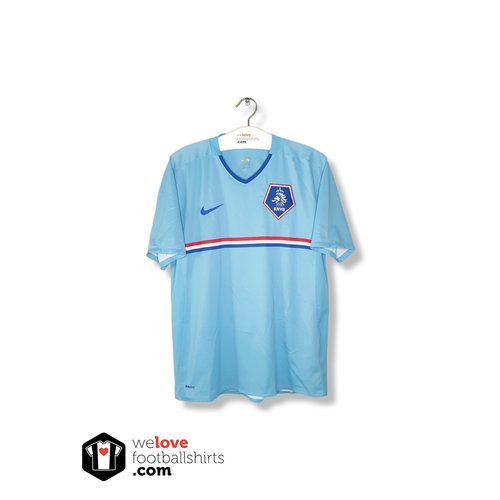 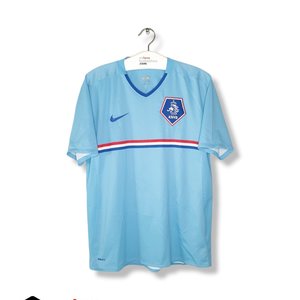 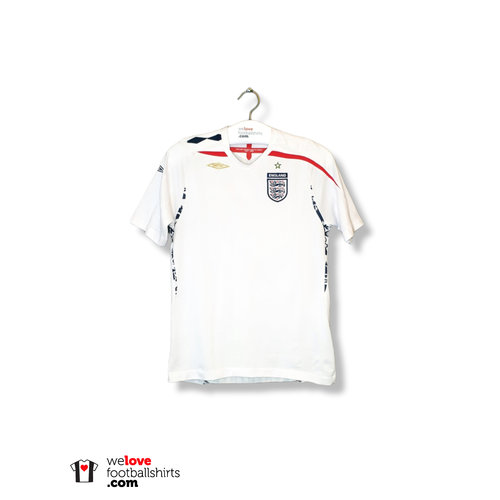 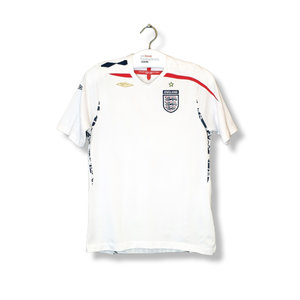 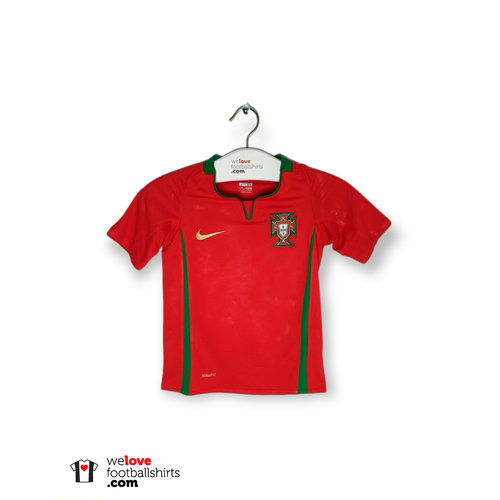 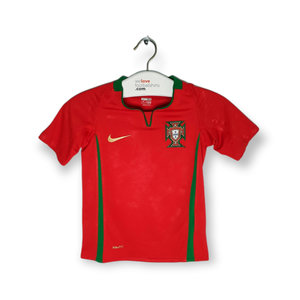 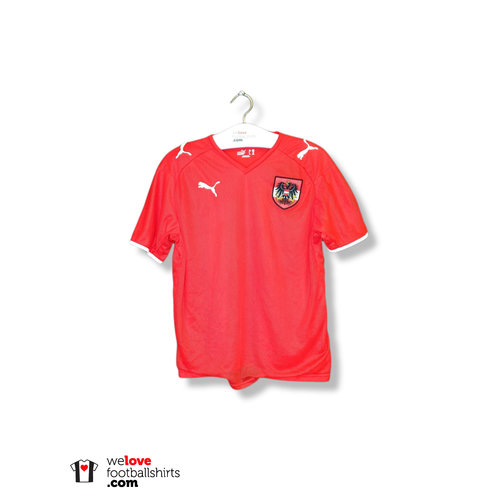 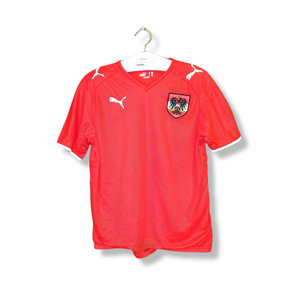 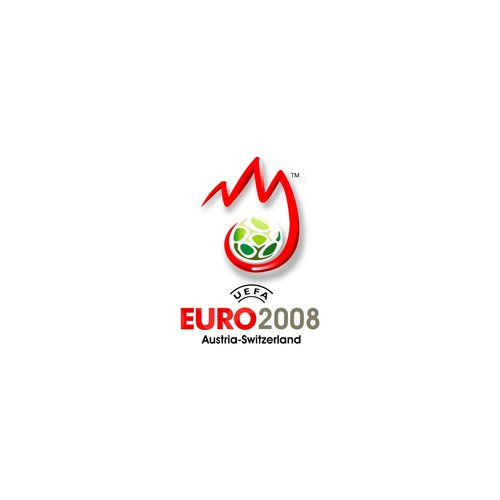 The tournament was won by Spain, which defeated Germany 1-0 in the final. Spain was only the second country to win all their matches in the group stage and then the European Championship itself, which is in line with France's 1984 performance. Spain was also the first team since Germany in 1996 to win the tournament unbeaten.

Greece was the defending champion to enter the tournament after it won UEFA Euro 2004. They had the worst finish in Euro 2008, lost their three group matches and collected the least prize money. During 31 matches, the participating countries scored 77 goals, the same as in the previous tournament.

Austria and Switzerland automatically qualified as hosts; the remaining 14 teams were determined through a qualifying tournament, played between August 2006 and November 2007. As European champions, Spain earned the right to participate in the 2009 FIFA Confederations Cup in South Africa.