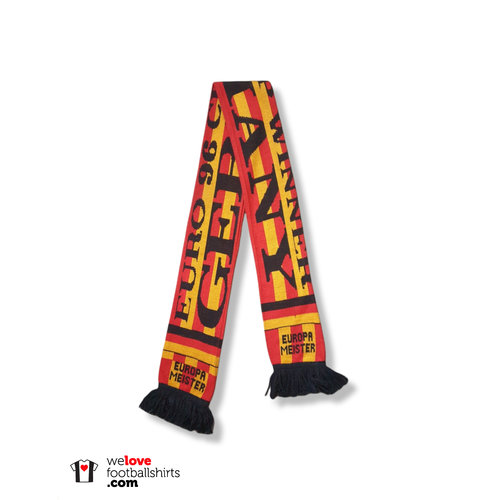 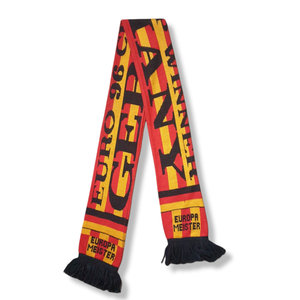 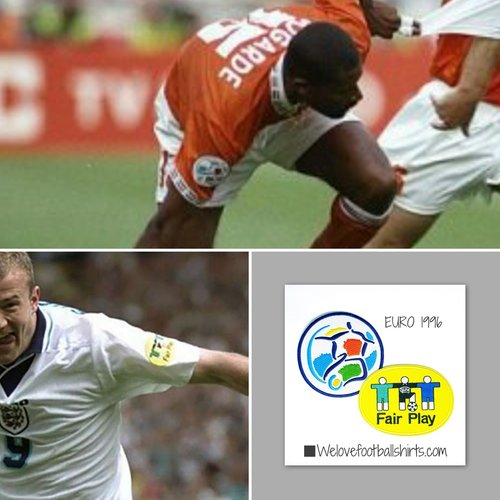 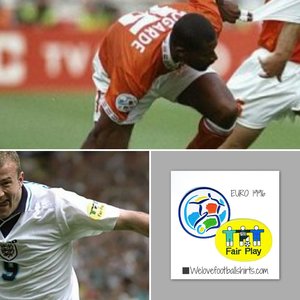 UEFA EURO 1996
Patches UEFA EURO 1996 England These patches were worn on the match shirt during the EURO 1996 football matches in England
€24,50 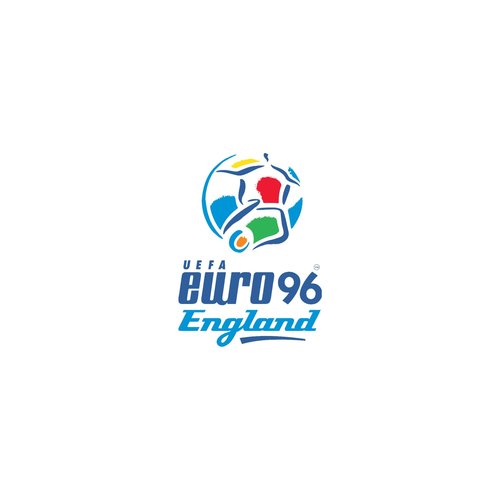 The European Men's Football Championship was held in England in 1996 from 8 to 30 June. It was the first time that sixteen countries participated in a European Championship. The tournament was won by Germany.