A wide range of football shirts from Fenerbahçe SK

A wide range of football shirts from Fenerbahçe SK. Welovefootballshirts.com offers you a bundled offer of various years, brands and sizes of the club from Istanbul. 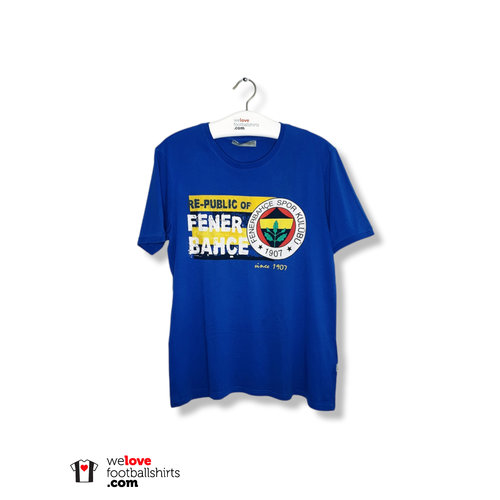 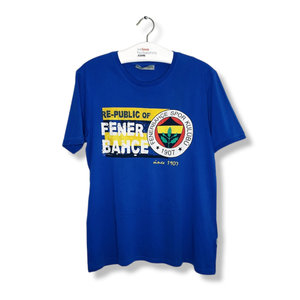 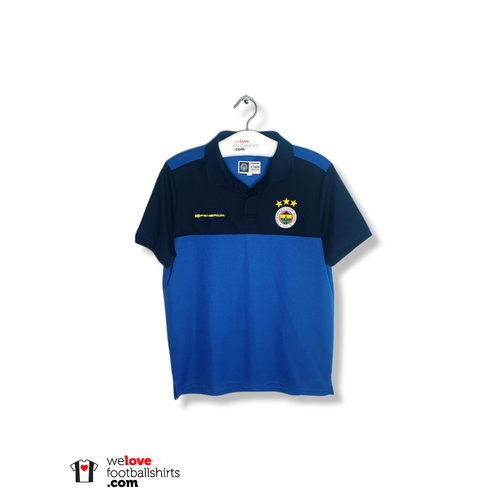 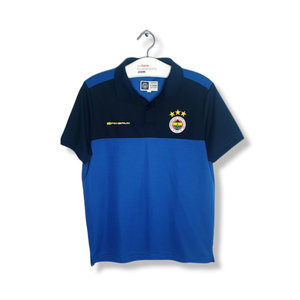 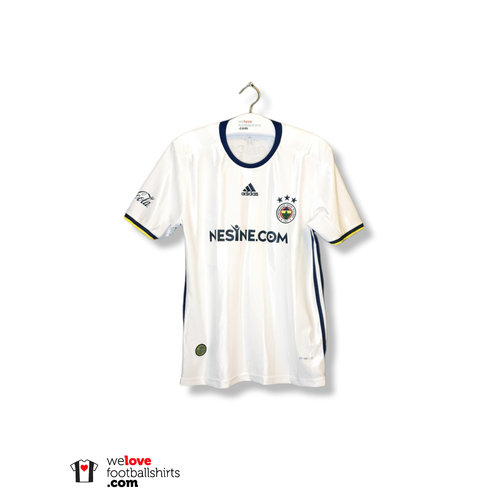 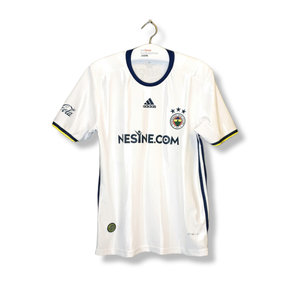 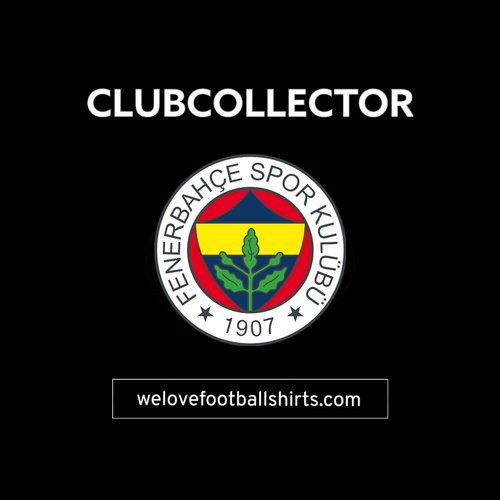 A wide range of football shirts from Fenerbahçe SK

Fenerbahçe Spor Kulübü (or Fenerbahçe) is a sports club founded in 1907 in Fenerbahçe, a neighborhood in the city of Istanbul. The club colors are yellow and navy blue. The home ground of the football club is the Şükrü Saracoğlu Stadium.

Since its inception, the club has been active in 35 different sports. Fenerbahçe profiles itself in Europe in particular with its football team. The club is considered to be one of the largest and most popular clubs in Turkey. Fenerbahçe SK has nine active sports: basketball, volleyball, rowing, boxing, sailing, athletics, swimming and table tennis. The football team is active in the highest Turkish football division. The men's and women's basketball team and the men's and women's volleyball team also play in the top Turkish divisions. The highest position of the football team in the IFFHS world ranking is 15th place. The club has some rivals in Turkey such as Trabzonspor and Beşiktaş JK. The biggest rival is city rivals Galatasaray SK.

In the 2010/11 season, the club was embroiled in a bribery scandal. As a result, the club was withdrawn from the UEFA Champions League by the Turkish Football Association. In 2013, Fenerbahçe was banned from European football for two years by UEFA.