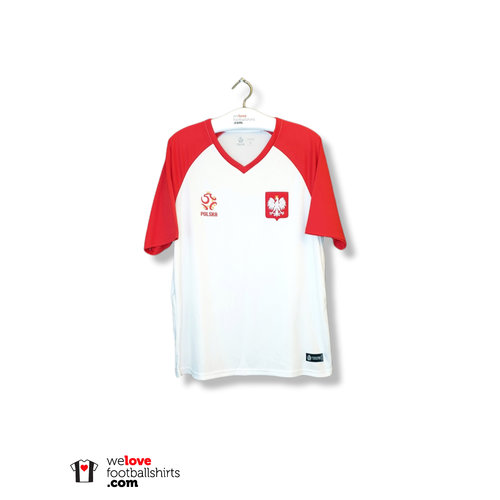 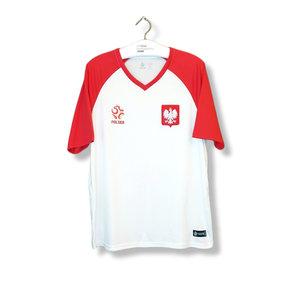 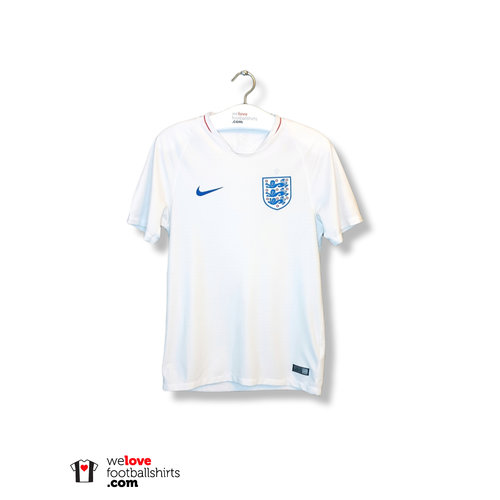 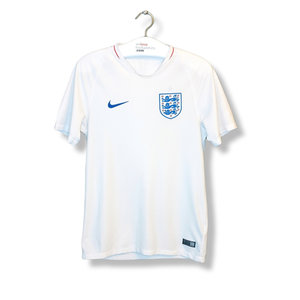 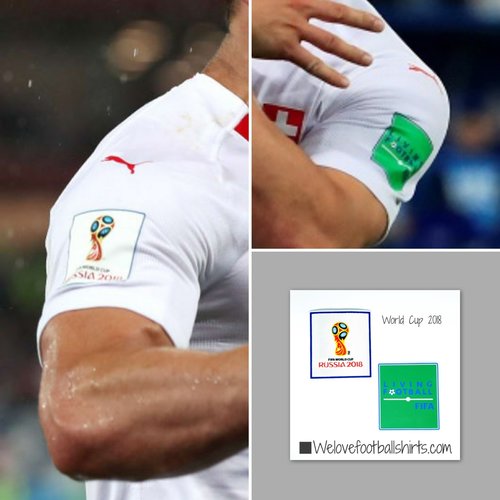 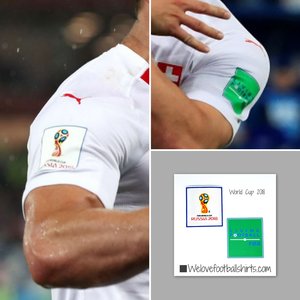 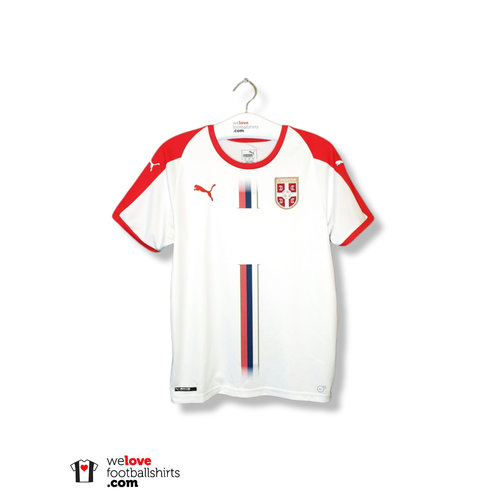 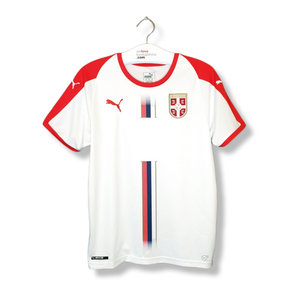 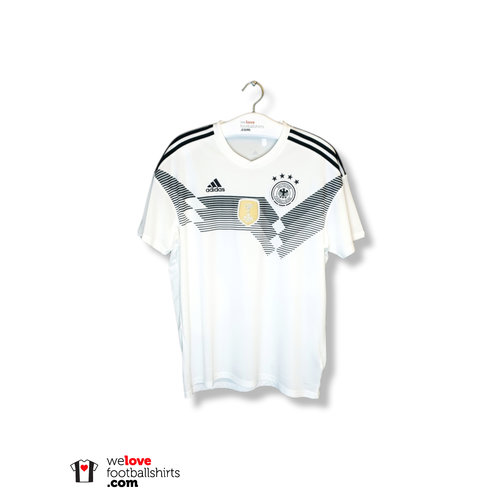 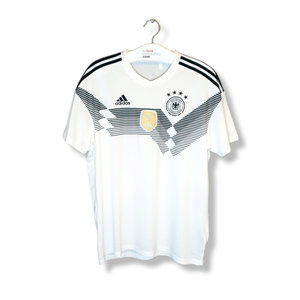 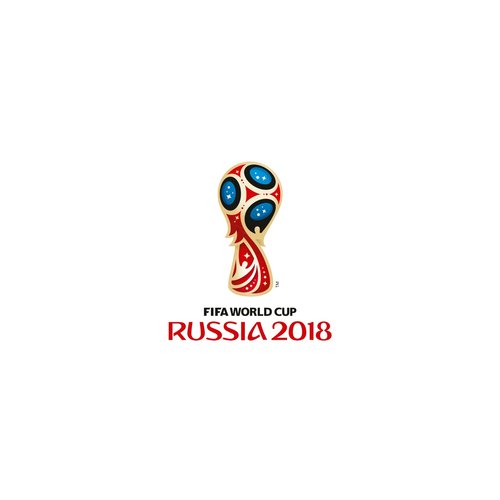 The 2018 FIFA World Cup was an international football tournament contested by men's national teams and took place from June 14 to July 15, 2018 in Russia. It was the 21st FIFA World Cup, a worldwide football tournament that is held once every four years. It was the eleventh time that the championships have been held in Europe and the first time that they have been held in Eastern Europe. At an estimated cost of more than $ 14.2 billion, it was the most expensive World Cup to date.

The tournament phase included 32 teams, 31 of which participated in qualifying matches, with Russia automatically qualifying as the host nation. Of the 32, 20 were also in the 2014 event, while both Iceland and Panama played at the World Cup for the first time. 64 games were played at 12 locations in 11 cities. Germany, the defending champion, was eliminated in the group stage. Host country Russia was eliminated in the quarterfinals. In the final, France played Croatia on July 15 at the Luzhniki Stadium in Moscow France won the match 4-2 and claimed their second World Cup.

The event was awarded a number of awards. Croatian player Luka Modrić was named the best player of the tournament and won the Golden Ball. Harry Kane from England scored the most goals in the tournament with six goals. Thibaut Courtois won the Golden Glove for the goalkeeper with the most clean sheets. It is estimated that more than three million people attended the matches during the tournament.