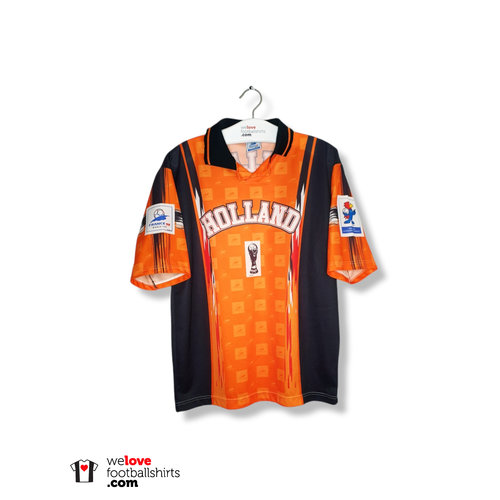 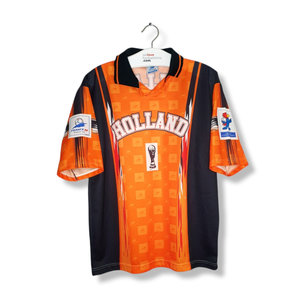 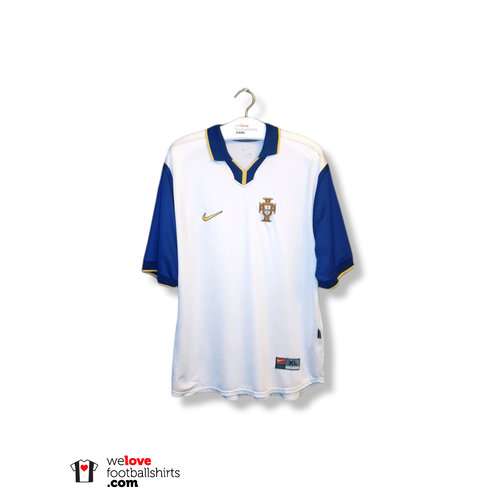 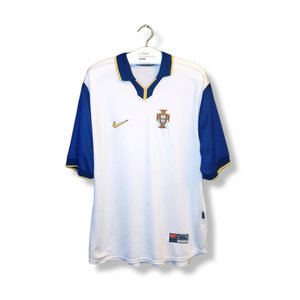 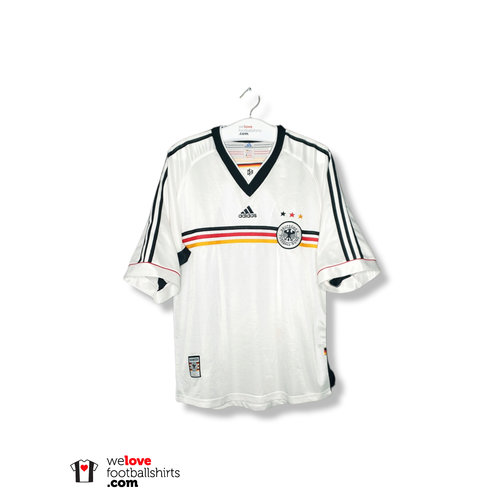 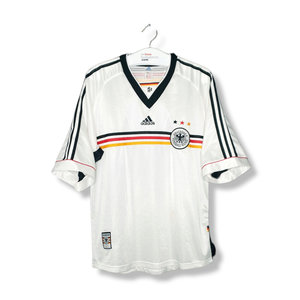 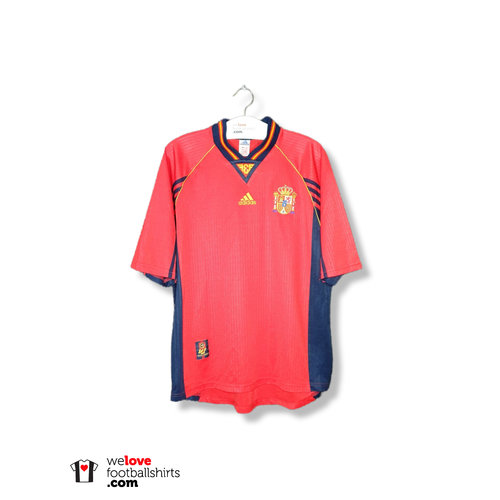 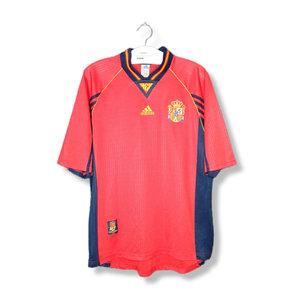 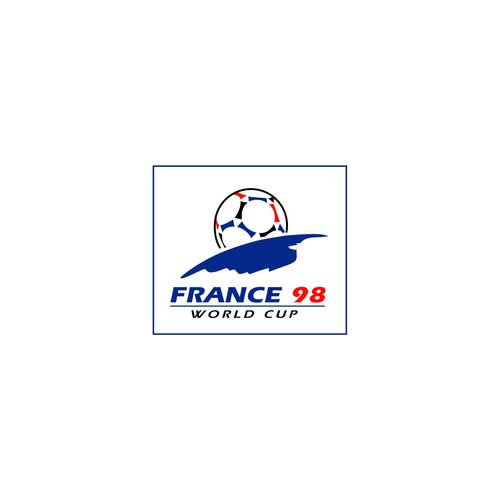 The 1998 FIFA World Cup was the 16th FIFA World Cup, the world cup for football teams of the national men's associations. It was held in France from June 10 to July 12, 1998. The country was selected as host by FIFA for the second time in the tournament's history and beat Morocco in the bidding process. It was the second time that France hosted the competition (the first was in 1938) and the ninth time it was held in Europe. With a length of 32 days, this is the longest World Cup tournament ever held.

Qualification for the final began in March 1996 and ended in November 1997. For the first time in the competition, the group stage was expanded from 24 teams to 32, with eight groups of four. 64 matches were played in 10 stadiums in 10 host cities, with the opening match and final in the newly built Stade de France, Saint-Denis.

The tournament was won by host country France, which defeated defending champion Brazil 3-0 in the final. France won their first title, becoming the seventh country to win a World Cup, and the sixth (after Uruguay, Italy, England, West Germany and Argentina) to win the tournament on home soil. Croatia, Jamaica, Japan and South Africa first appeared in the final.