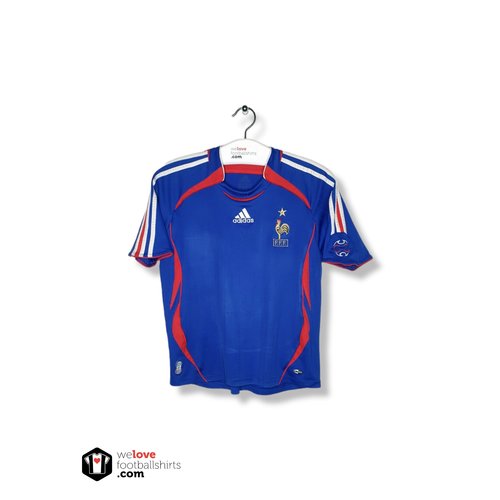 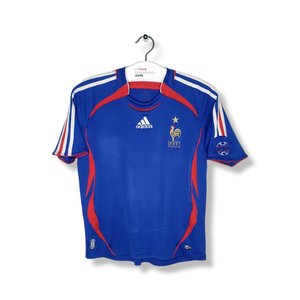 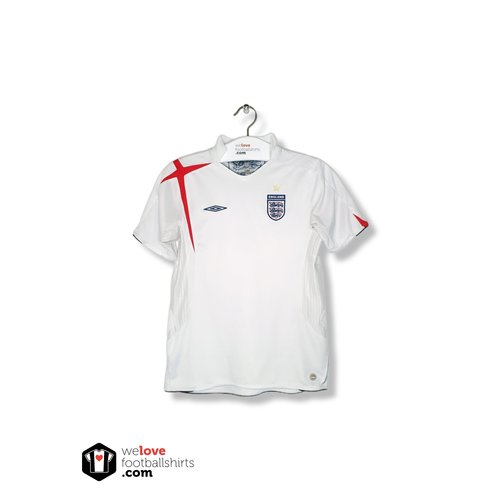 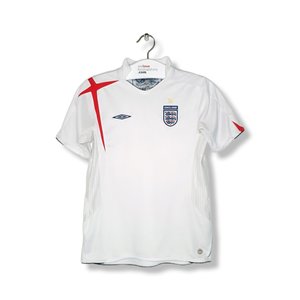 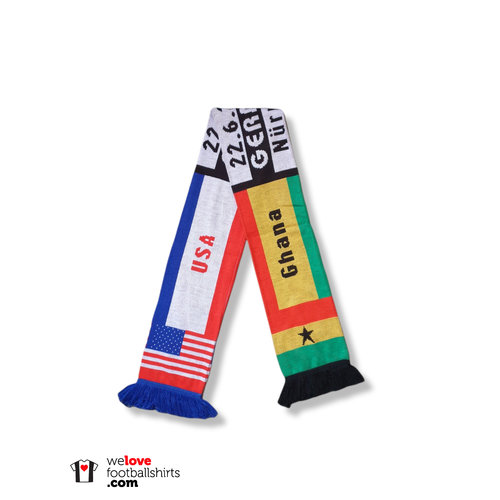 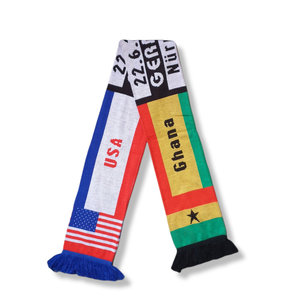 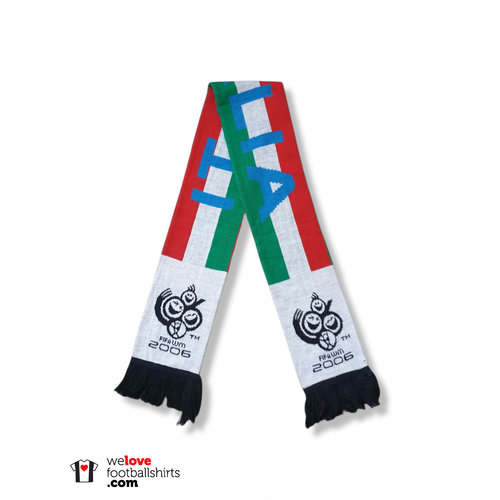 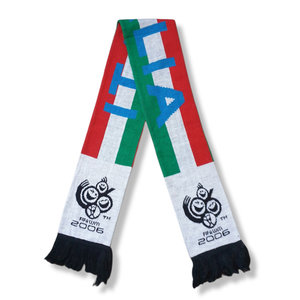 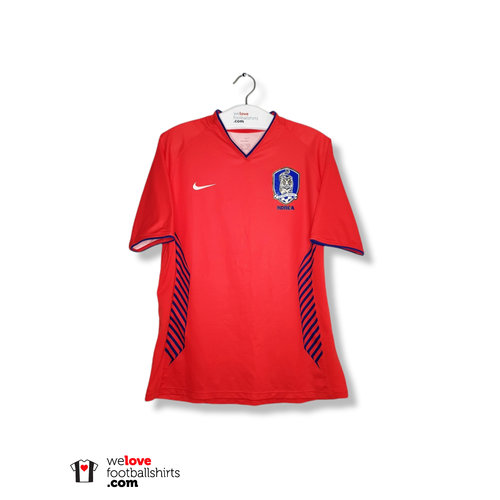 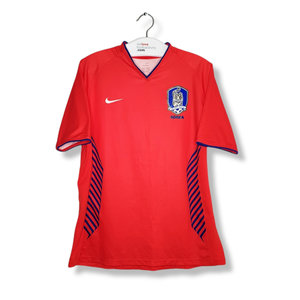 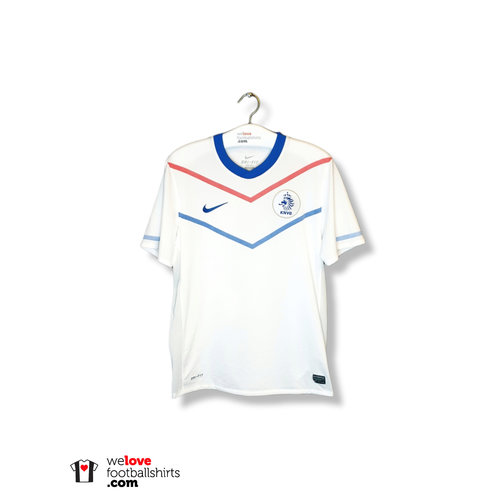 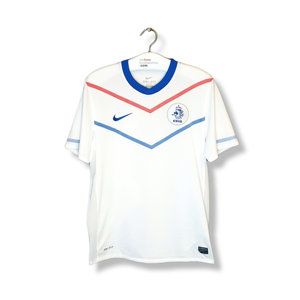 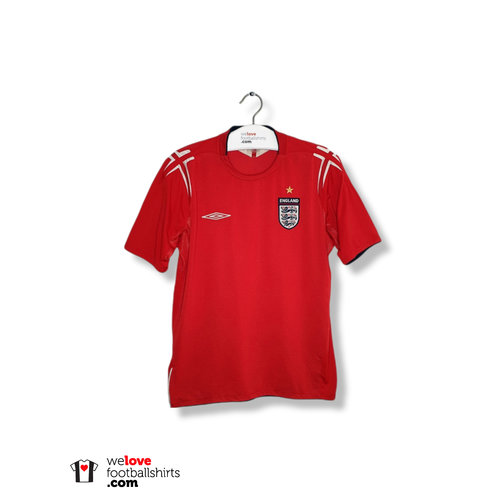 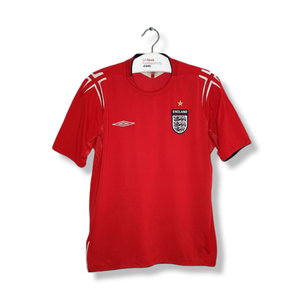 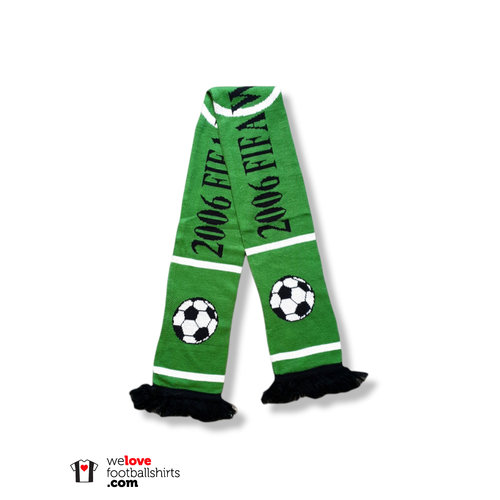 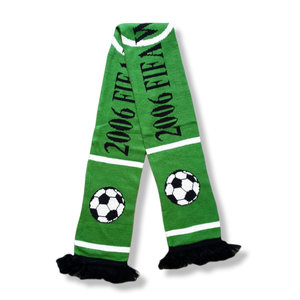 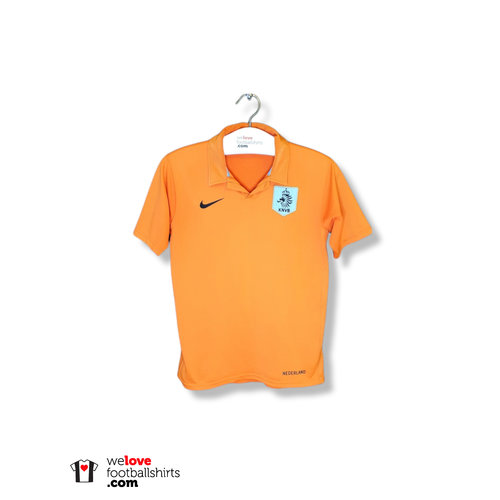 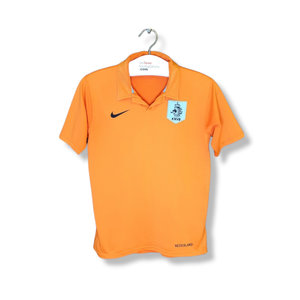 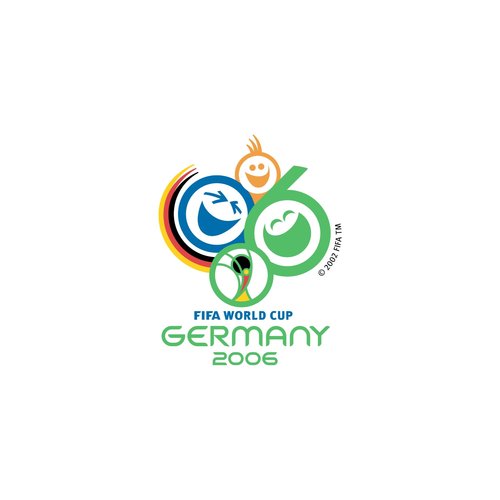 The 2006 FIFA World Cup was the 18th FIFA World Cup, the quadrennial international football world cup tournament. It was held from June 9 to July 9, 2006 in Germany, which was given the right to host the event in July 2000. Teams from 198 national football associations from all six populated continents participated in the qualification process that began in September 2003. Thirty-one teams qualified for this process, along with the host country, Germany, for the final tournament. It was the second time that Germany staged the competition, the first as a unified country (the other was in 1974 at the then-West Germany), and the tenth time it was held in Europe.

Italy won the tournament and claimed their fourth World Cup title. They defeated France 5--3 in a penalty shoot-out in the final, after extra time ended in a 1--1 draw. Germany beat Portugal 3-1 to finish in third place. Angola, Ghana, Ivory Coast, Trinidad and Tobago and Togo came first in the final. It was also the only appearance by Serbia and Montenegro under that name; they had previously appeared as Yugoslavia in 1998. In late May 2006, just before the tournament, Montenegro voted in a referendum to become an independent nation and dissolve the loose confederation that then existed between Serbia and Serbia, with Serbia acknowledging the results of the referendum in early June. Due to time constraints, FIFA allowed Serbia and Montenegro to play as one team in the World Cup tournament, which was the first example of multiple sovereign nations competing as one team in a major football tournament since UEFA Euro 1992.

The 2006 World Cup is one of the most watched events in television history, with an estimated 26.29 billion views, curated over the course of the tournament. The final attracted an estimated 715.1 million people.