A wide range of football shirts from Club Brugge KV

A wide range of Club Brugge KV football shirts. Welovefootballshirts.com offers you a bundled range of various years, brands and sizes of the club from Belgium. 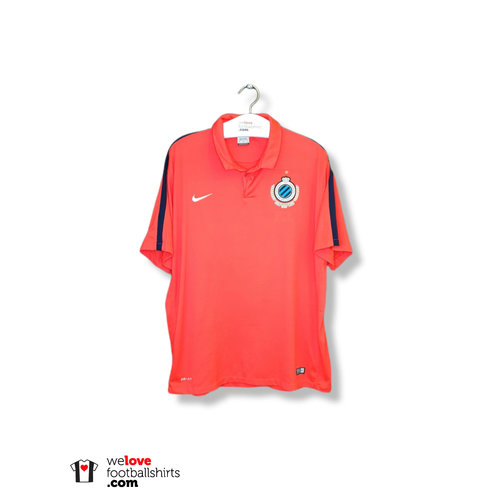 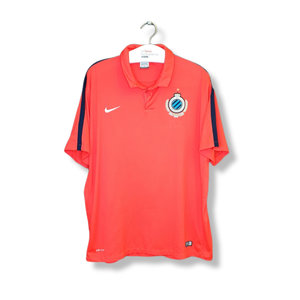 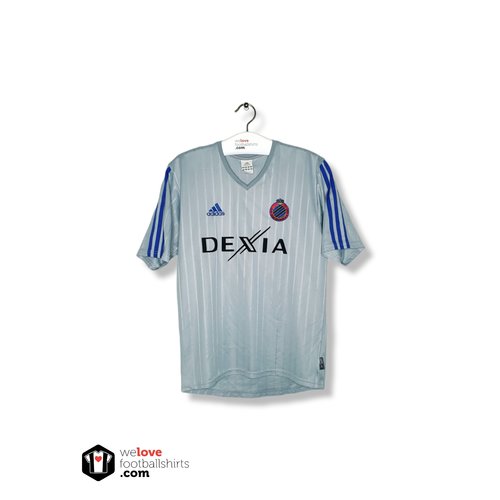 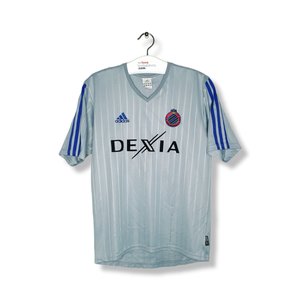 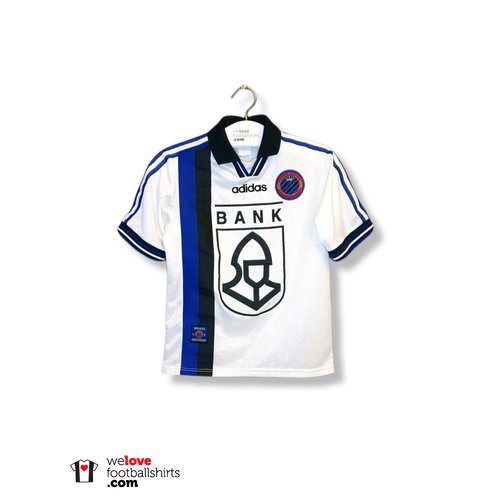 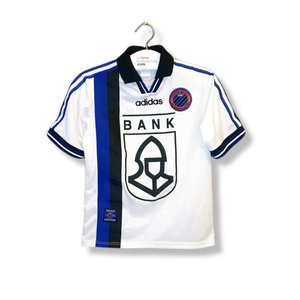 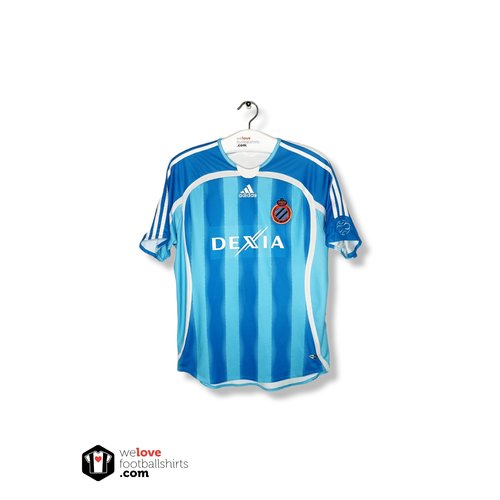 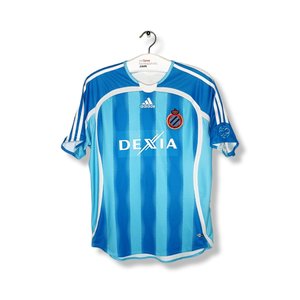 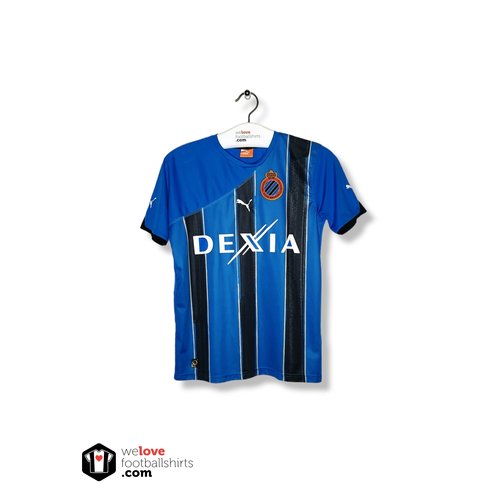 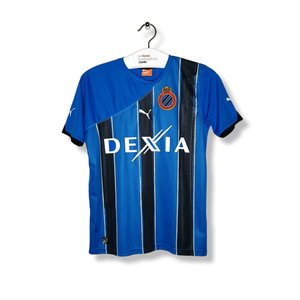 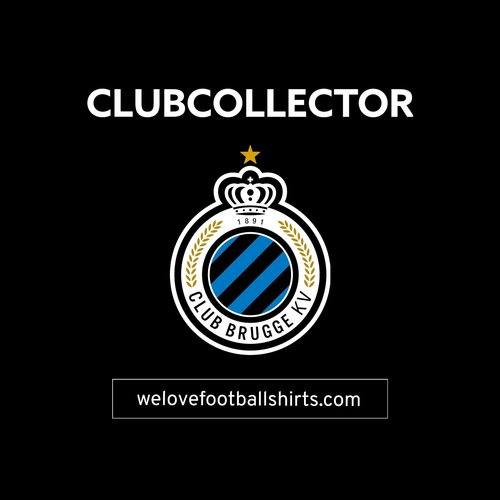 A wide range of football shirts from Club Brugge KV

Club Brugge KV is a Belgian football club, which plays in the first division. It is the most popular of the two professional clubs from Bruges – the other being Cercle Brugge. The club, which has played continuously in the highest division since 1959, is affiliated with the Football Association with basic number 3, has blue-black as its colors and plays in the urban Jan Breydel Stadium.

In Belgium only RSC Anderlecht won more league titles than Club Brugge and no other club won more cups and supercups. Club Brugge is also the only Belgian club to date to have played the final of the European Cup I (later renamed and reformed to the Champions League).