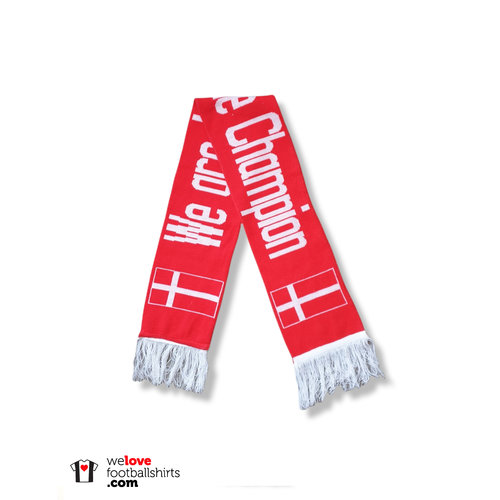 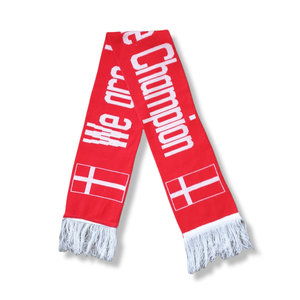 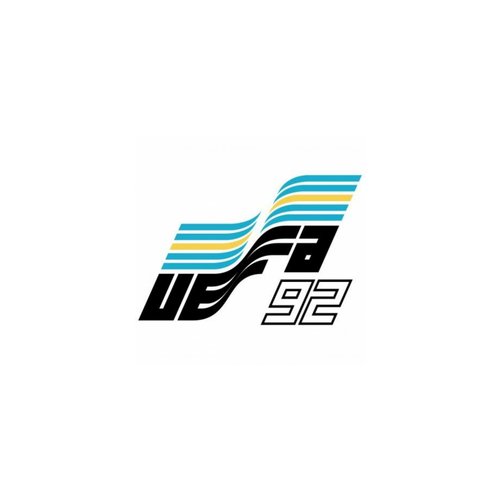 The 1992 European Men's Football Championship was played in Sweden. This was the last tournament with 8 participating countries, from 1996 the tournament expanded to 16 participants.

Belgium did not qualify for the final round. It finished in third place in the group, behind Germany and Wales. The Netherlands qualified by winning the group ahead of Portugal and Greece. Originally, Yugoslavia qualified for the final round. However, due to the wars in Yugoslavia, it had to withdraw just before the final round. Denmark finished in second place in the group and was therefore appointed as a replacement. The story goes that the holiday-loving Danes were picked from the beach to play football in Sweden. In reality, the Danes took seriously into account that they had to replace Yugoslavia and they played a practice match shortly before the European Championship.

Initially, Denmark did not play a convincing game against England (draw) and Sweden (loss), but still managed to advance to the semi-finals as second of the group by beating France. In the semi-final, the Danes unexpectedly managed to beat the favorite and title holder of the Netherlands, after which the favorite Germany was beaten 2-0 in the final. Denmark, originally seen as one of the weakest participants who was initially not even allowed to participate, had stunted and became champion.