A wide range of football shirts from Lille OSC

A wide range of Lille OSC football shirts. Welovefootballshirts.com offers you a bundled range of various years, brands and sizes of the club from Lille. 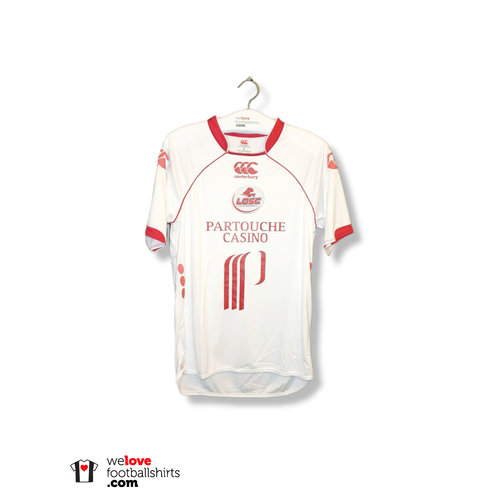 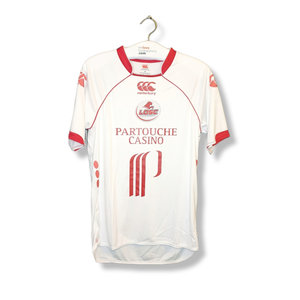 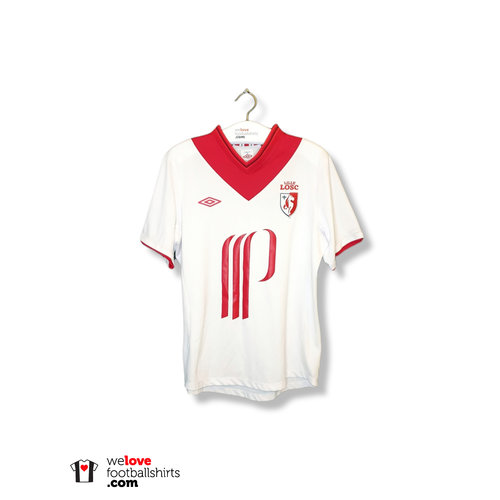 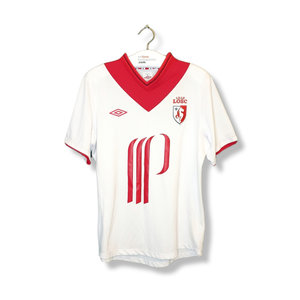 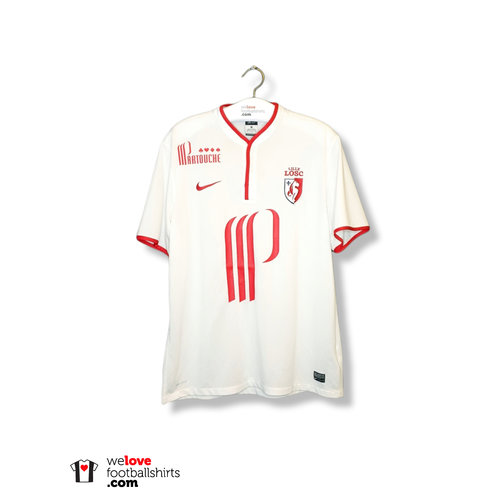 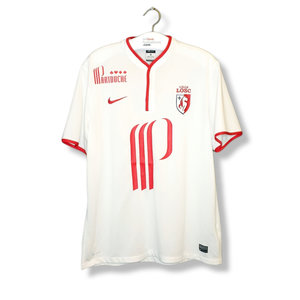 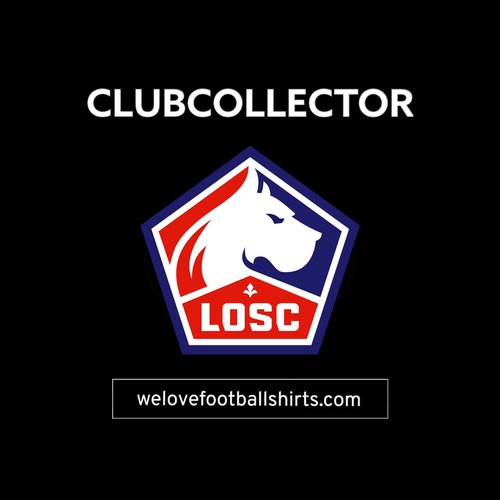 A wide range of football shirts from Lille OSC

Lille Olympique Sporting Club is a French football club from Lille, founded in 1944 and playing in Ligue 1. The club plays its home games at the Stade Pierre Mauroy in Villeneuve-d'Ascq, opened in 2012. In 1944, the current name was adopted after a merger of Olympique Lillois and Sporting Club Fivois. In the first decade after the Second World War and after the turn of the century, the club achieved its greatest successes.