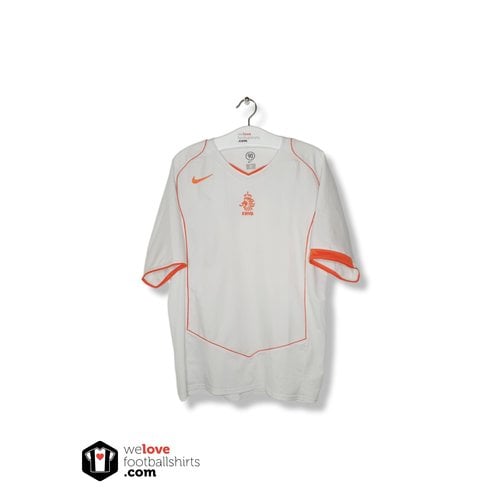 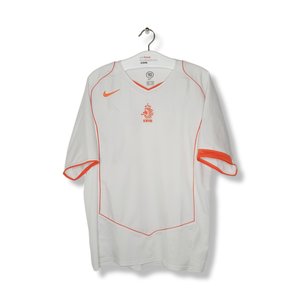 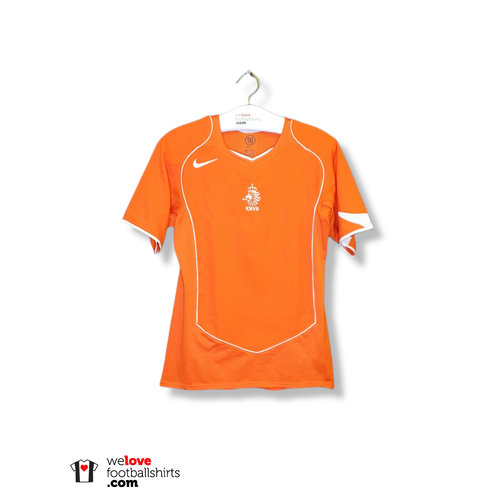 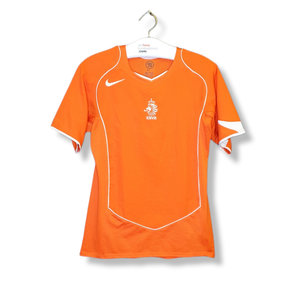 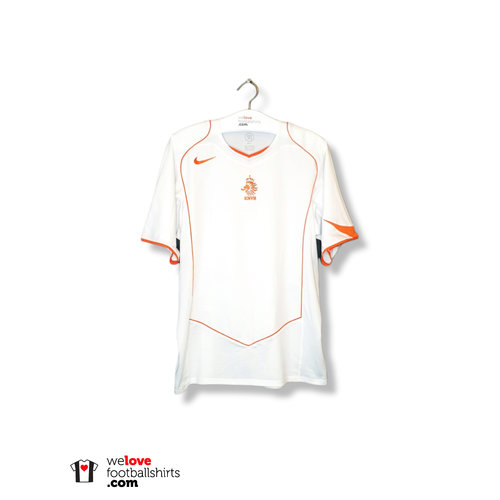 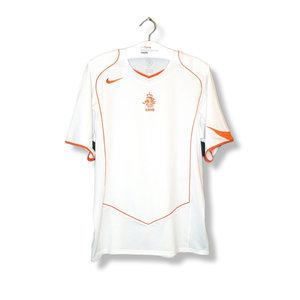 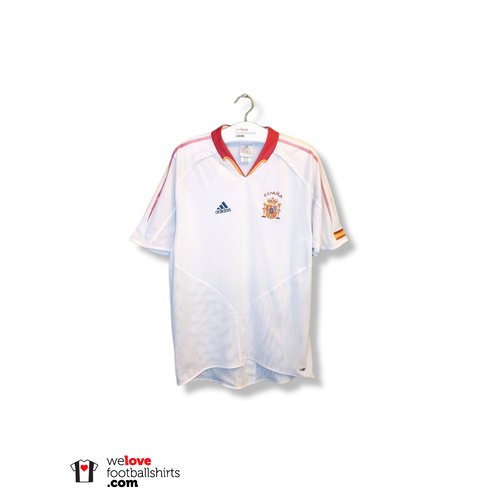 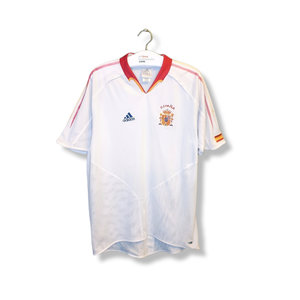 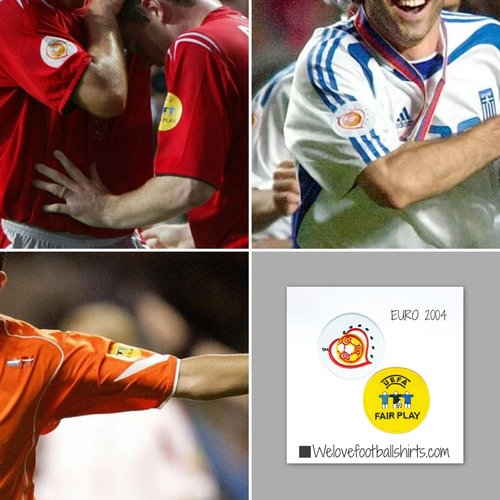 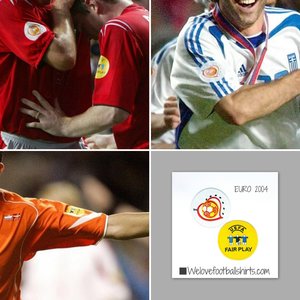 UEFA EURO 2004
Patches UEFA EURO 2004 Portugal These patches were worn on the match shirt during the EURO 2004 football matches in Portugal.
€19,95 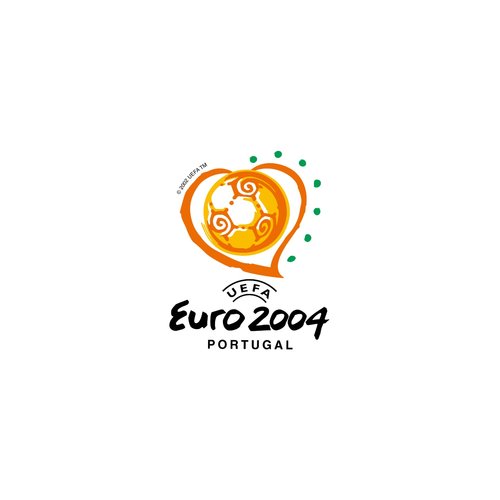 The final round of the 2004 European Men's Football Championship was held in Portugal from 12 June to 4 July. It was the first time that Portugal organized the European Championship. Sixteen countries played in groups and finals in ten stadiums spread over eight cities.

The tournament was assigned to Portugal on October 12, 1999. That happened during a meeting of the UEFA in Aachen. The other candidates were Spain and the combination Austria and Hungary. Portugal's designation came as a surprise. It was generally expected that Spain would have the best chance at the organization. The fourteen members of the Executive Committee thought otherwise. All candidates had been given the opportunity to give an explanation of half an hour earlier in the day.

Portugal's most famous footballer, Eusébio, has acted as ambassador for the candidacy since 1997. He was euphoric after the results. "This is fantastic," said the former attacker. “I am just as happy as when I won the European Cup with Benfica in 1962 and scored twice in the final. We worked hard for this for eighteen months. We had strong competition, but somehow I always have believed in. "

Belgium did not make it to the final round. It finished in third place in the group behind group winners Bulgaria and Croatia. Belgium had the same number of points as the Croats but ended in third place due to the mutual result. A second place would have entitled to a play-off, but that was not possible.

The Netherlands was divided into a qualifying pool with the Czech Republic, Austria, Moldova and Belarus. Under the leadership of Dick Advocaat, who had previously been national coach (1992-1995), the Netherlands started in the qualification for the European Championship 2004. It placed itself through the back door after a diptych with Scotland in the play-offs for the European Championship (0- 1, 6-0).