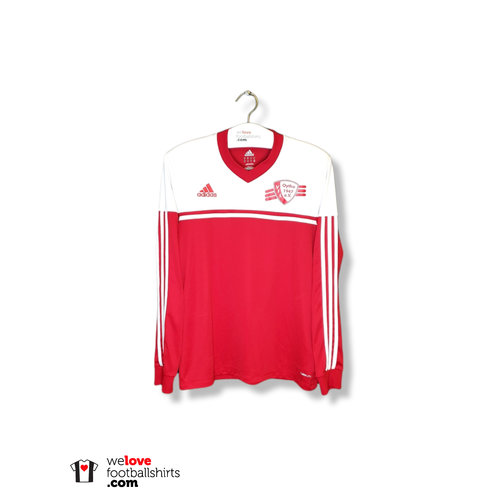 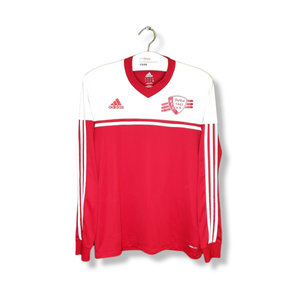 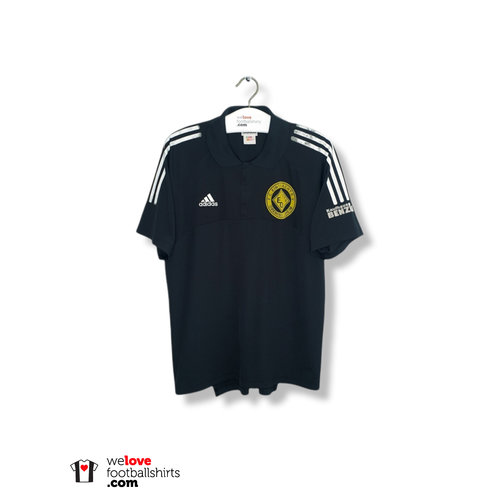 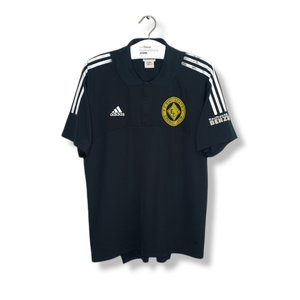 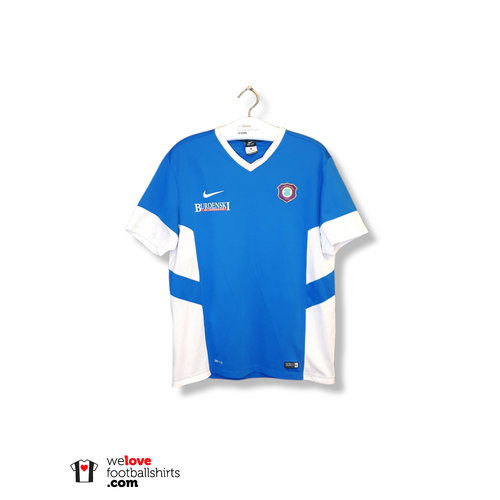 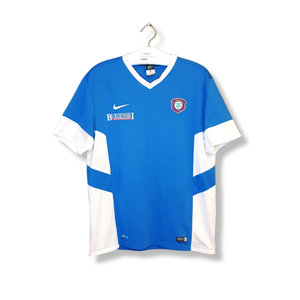 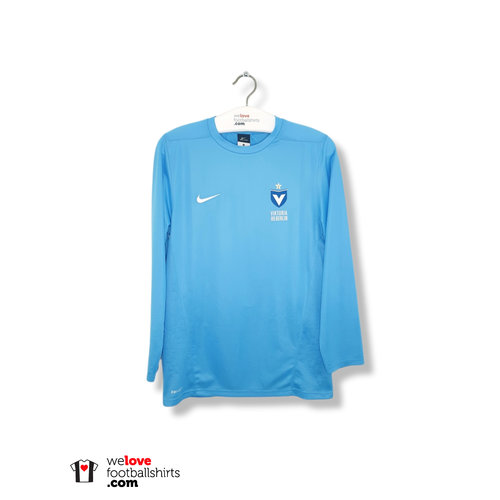 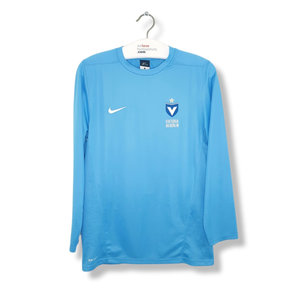 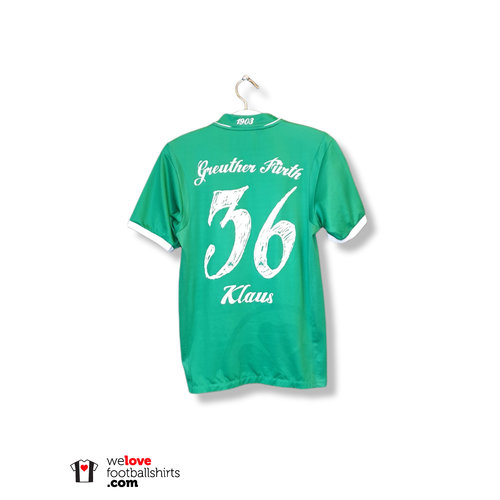 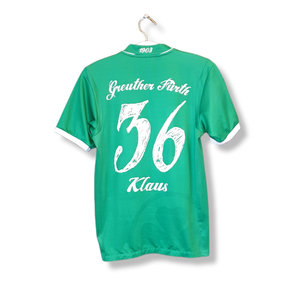 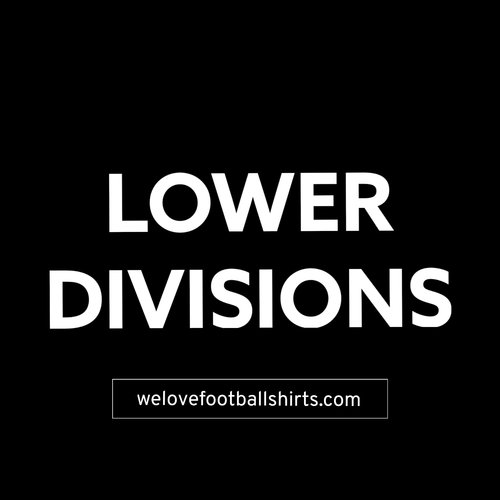 The DFB or the Deutscher Fußball-Bund is the German national football association. The organization has its registered office in Frankfurt am Main. The DFB was founded in 1900 in Leipzig by some 86 football clubs and became a member of FIFA in 1904.

The DFB organizes the Bundesliga, 2. Bundesliga, 3. Liga and the cup tournament. The former DFB Hallen Pokal was also organized by the DFB.

The DFB is also responsible for the Germany national football team.