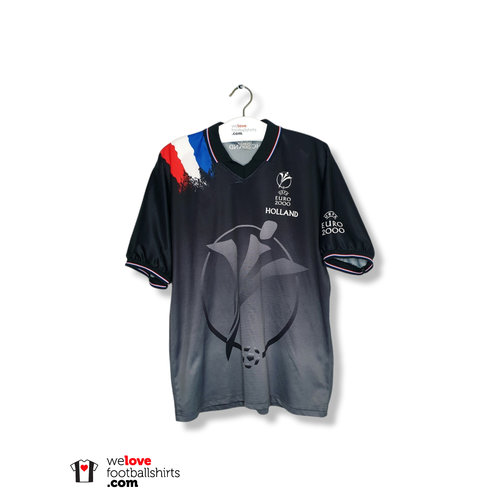 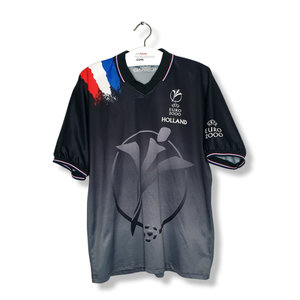 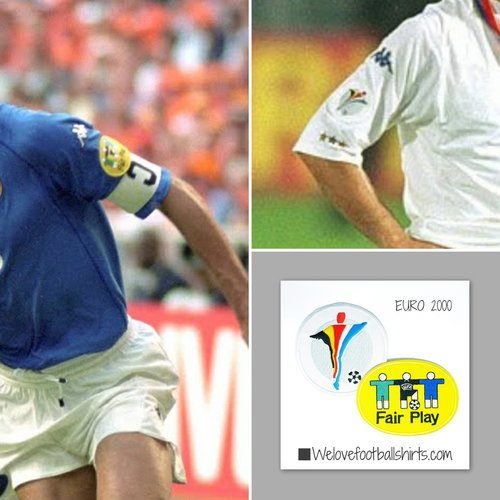 UEFA EURO 2000
Article code 2x_Patches_UEFA_EURO_2000_Netherlands-Belgium
€24,50
in stock
Patches UEFA EURO 2000 Netherlands/Belgium This patch was worn on the match shirt during the EURO 2000 football matches in the Netherlands and Belgium en Read more
test 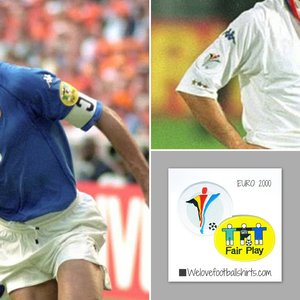 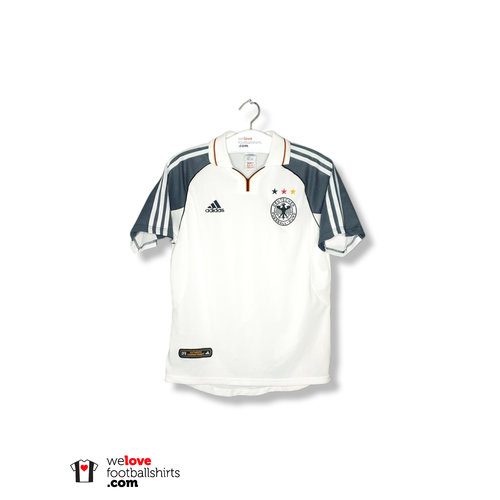 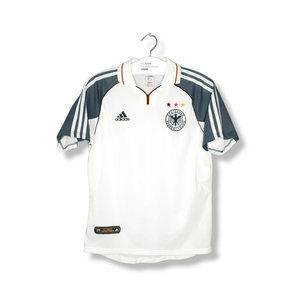 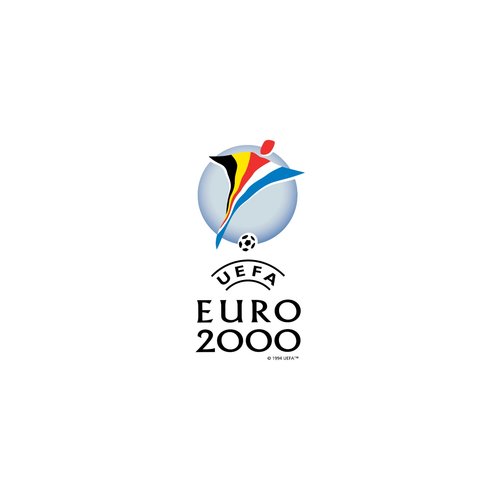 The 2000 European Men's Football Championship, also known as UEFA Euro 2000, was the eleventh edition of the European Football Championship organized by UEFA. The tournament was held in Belgium and the Netherlands, and lasted from June 10, 2000 to July 2, 2000. It was the first time that a European Championship was organized in two countries. The sixteen countries that had qualified played in groups and finals in eight stadiums. France won the tournament by beating Italy in the final by a golden goal.