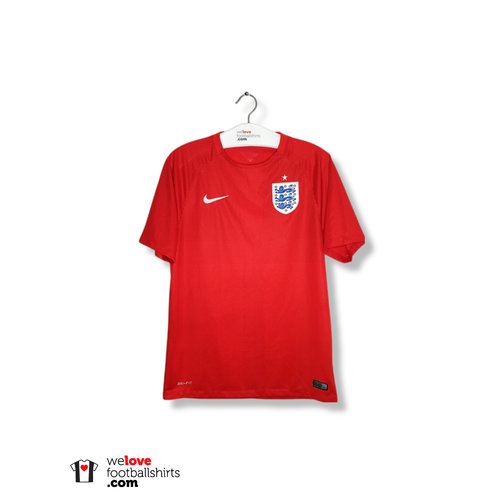 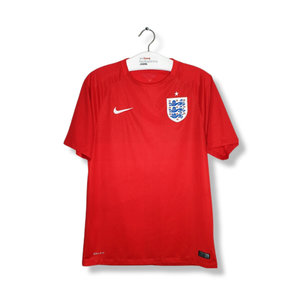 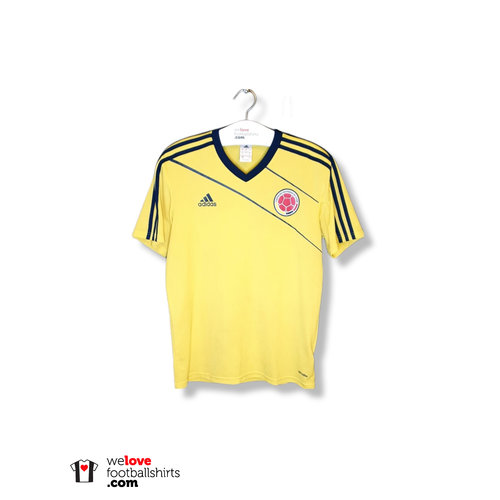 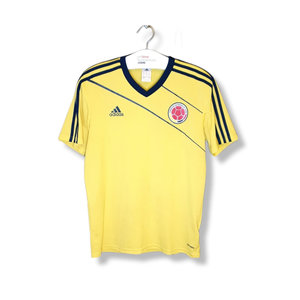 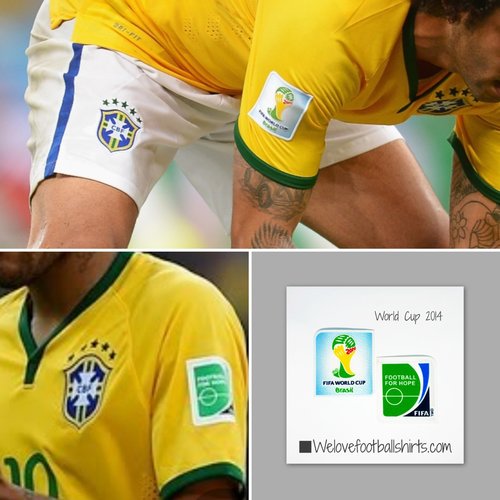 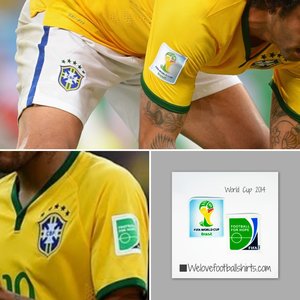 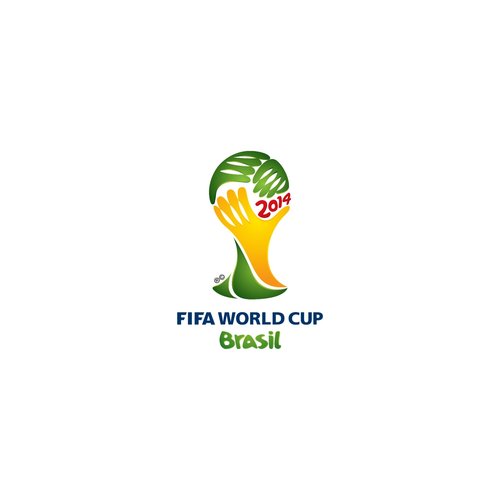 The 2014 FIFA World Cup was the 20th FIFA World Cup, the quadrennial world championship for men's national football teams organized by FIFA. The competition took place in Brazil from June 12 to July 13, 2014, after the country gained hosting rights in 2007. It was the second time that Brazil hosted the competition, the first was in 1950 and the fifth time it was held in South America. Fans and experts alike consider this edition of the World Cup to be one of the largest ever held.

31 national teams went through qualifiers to join the host nation in the final tournament (with Bosnia and Herzegovina as the only debutant). A total of 64 games were played at 12 locations in as many host cities in Brazil. For the first time in a World Cup final, match officials used goal-line technology and disappearing spray for free kicks. FIFA Fan Fests in each host city brought together a total of 5 million people, and the country received 1 million visitors from 202 countries. Every World Cup-winning team since the first tournament in 1930 - Argentina, Brazil, England, France, Germany, Italy, Spain and Uruguay - have qualified for this tournament. Spain, the title holders, were eliminated in the group stage, along with England and Italy. Uruguay was eliminated in the round of 16 and left France in the quarter-finals. Host nation Brazil, which had won the 2013 FIFA Confederations Cup, lost 7-1 to Germany in the semi-finals, eventually finishing in fourth place.

In the final, Germany defeated Argentina 1-0 to win the tournament and secure the country's fourth world title, the first after German reunification in 1990, when as West Germany they also beat Argentina by the same score in the World Cup -final. Germany became the first European team to win a World Cup in America, and this result was the third consecutive title won by a European team, after Italy in 2006 and Spain in 2010.