A wide range of football shirts from Celtic FC. Welovefootballshirts.com offers you a bundled range of various years, brands and sizes of the Glasgow club. 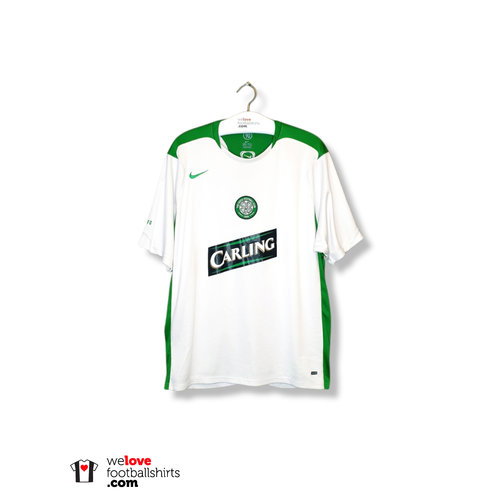 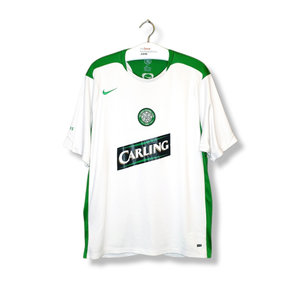 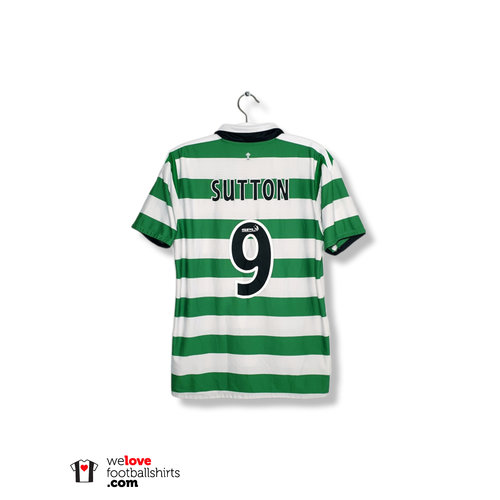 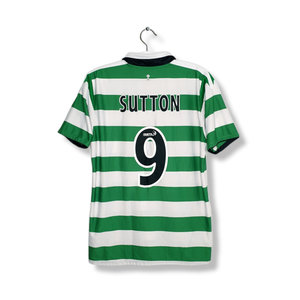 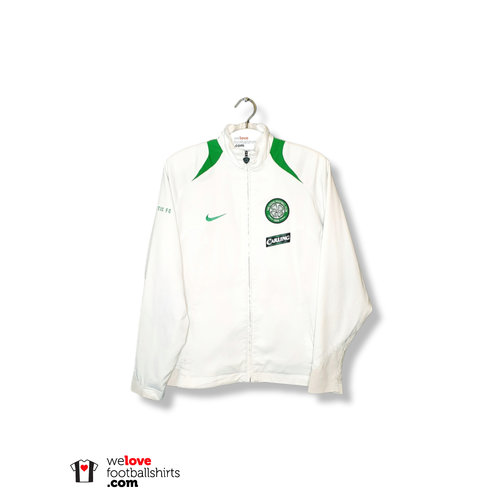 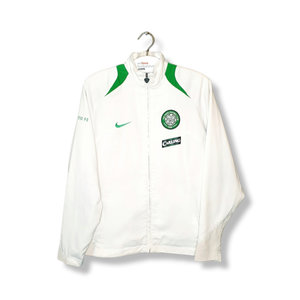 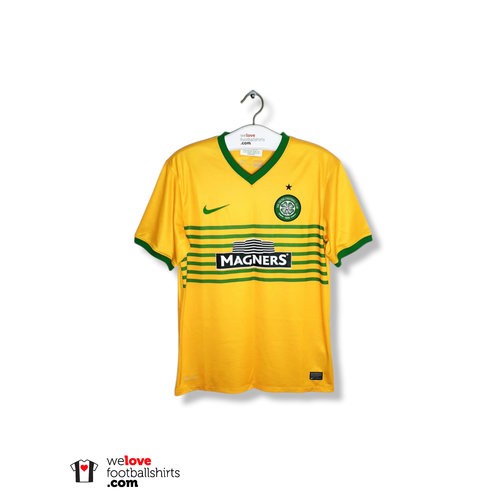 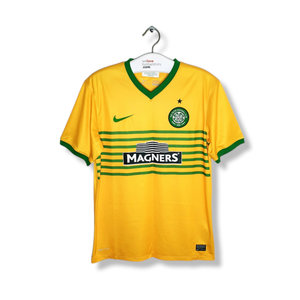 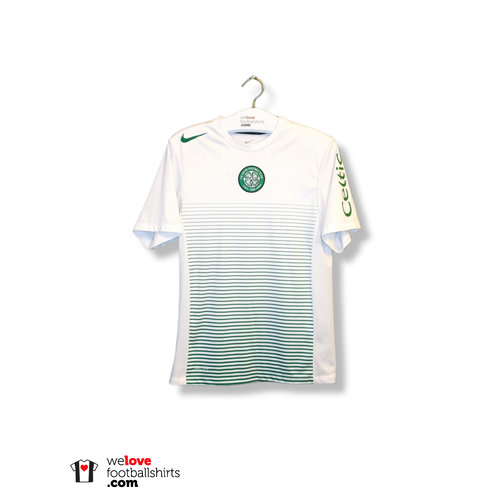 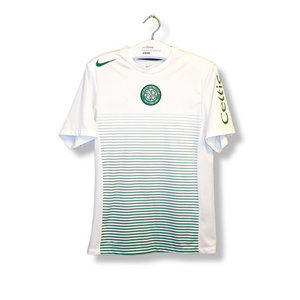 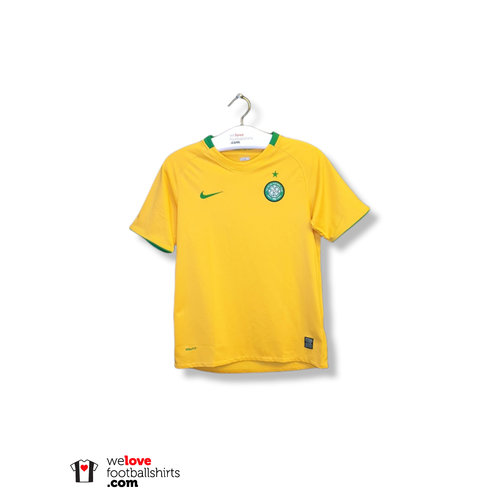 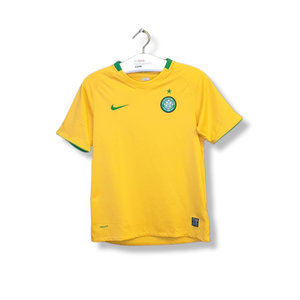 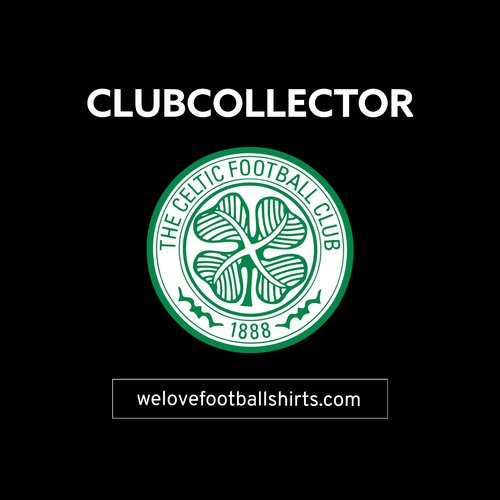 Celtic FC is a football club from Glasgow, Scotland, founded in 1888. The home stadium is Celtic Park, popularly called Paradise, this refers to the old cemetery next to which the stadium was built. The club colors are green-white. Celtic plays a leading role in the Scottish football league and supplies many internationals for the national team.

The closest competitor and arch rival is Rangers FC. The matches between these two rivals are known as The Old Firm. The battle for the championship is often between Celtic and the Rangers (Aberdeen was the last club to break through this hegemony, in the 1984/85 season), usually a street-length ahead of the other clubs.

By moving the Rangers back to the fourth Scottish level in 2012, Celtic, together with the Northern Irish clubs Cliftonville, Glentoran and Linfield, is now the longest playing at the highest level worldwide (since 1890).