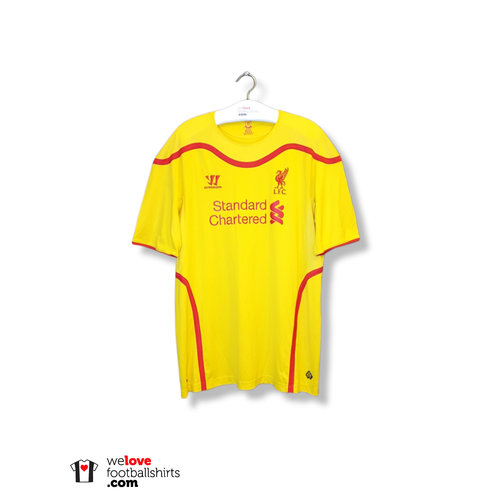 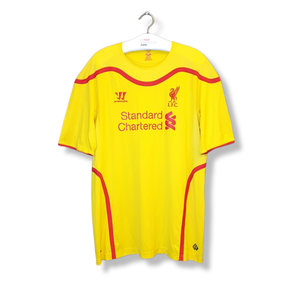 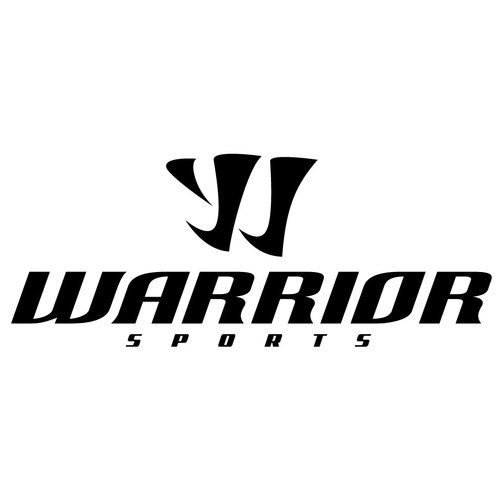 Warrior Sports is an American manufacturer of lacrosse, ice hockey and soccer equipment and clothing based in Warren, Michigan. Warrior entered the soccer market in 2012, producing kits and training equipment for several clubs around the world, although the soccer sponsorship and products were later discontinued with its parent company New Balance's entry into the category. Warrior Sports was founded in 1992 by David Morrow, a former lacrosse player. The company name is derived from Morrow's roots as a member of the Brother Rice Lacrosse team, the Warriors, in Birmingham, Michigan. The company started out as the first manufacturer of titanium lacrosse shafts, which changed the game due to their strength and light weight.[citation needed] Morrow went on to highlight the breakthrough shaft as he played for the Princeton Tigers lacrosse team. He also went on to be the NCAA player of the year. In 2004, the privately held company, New Balance Athletic Shoe, Inc. obtained controlling interest in Warrior. One year later, Warrior moved into the ice hockey industry when it acquired California–based manufacturer Innovative Hockey. In 2007 Warrior acquired the Boston-based Brine Sporting Goods to further establish their market share in lacrosse.