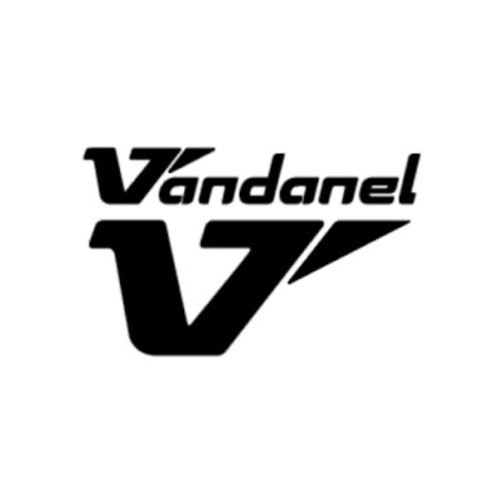 Relative newcomers to the sportswear world, Vandandel were formed in 1984 in London as a family business run by Graham Burke and his son Neil, producing their own in-house clothing. Initial steps into football came via the manufacture of official leisure clothing for clubs such as Arsenal, West Ham and Tottenham Hotspur before the brand began to appear on playing kits for the likes of Fulham and Crewe.

Their roster has grown slowly but steadily over the years, focusing mainly on lower league sides and including teams such as Port Vale, Gillingham and in 2010 (following the company’s relocation to Milton Keynes) MK Dons. Their first top flight club arrived in 2009 in the shape of Wigan Athletic.

In 2012 they are in the enviable position of manufacturing more kits for professional and semi-professional teams within the Football League structure than any other company.