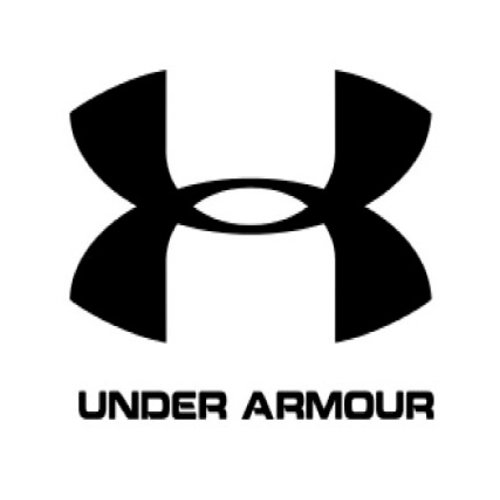 Under Armor is an American company that produces sports goods. She is based in Baltimore in the United States. The company was founded in 1996 by Kevin Plank. The European head office is located in the Olympic Stadium in Amsterdam.

Since 2015, Memphis Depay has been a signboard for the brand in Europe. Furthermore, a number of players and clubs are sponsored with team clothing.

In 2016, Under Armor appointed the Belgian fashion designer Tim Coppens, an alumnus of the Antwerp Fashion Academy, as creative director for a new collection, Under Armor Sportswear (UAS).