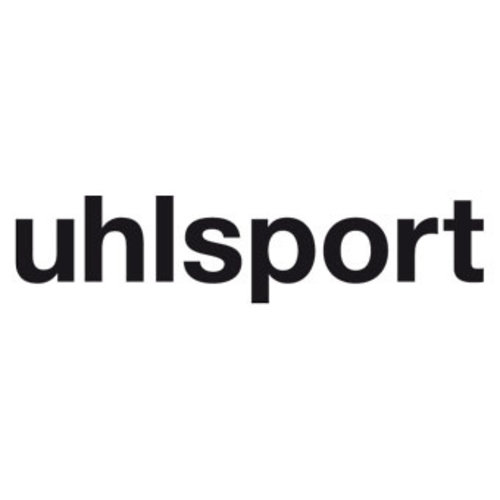 uhlsport GmbH is a German sporting goods manufacturer. Originally established in 1948 as "Haase & Uhl OHG" and later renamed "Karl Uhl GmbH", the company became "uhlsport GmbH" in 1994. It is an international company which has its permanent headquarters in Balingen in Baden-Württemberg, Germany.

The company manufactures and distributes its products through the brands uhlsport, Kempa, Spalding and BLK. The company was founded in 1948 by Karl Uhl. Early production focussed on the manufacture of leather studs for football boots, and in 1953 uhlsport also began to produce football boot soles for sports shoe manufacturers. In the years which followed more products were added, including shin guards, sports bandages, footballs and goalkeeper gloves, until finally uhlsport GmbH had developed a full range of football equipment. Since 2002, the company has been operating a multi-brand strategy for football, handball, and basketball.