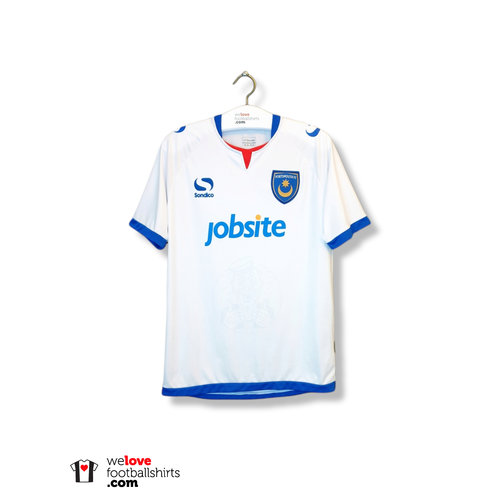 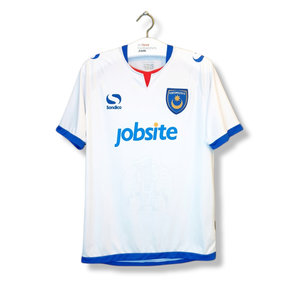 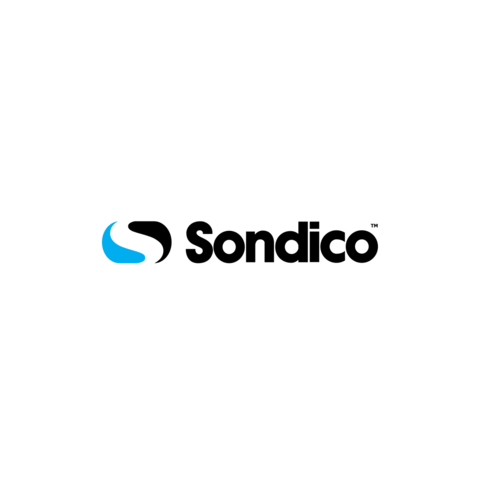 With a heritage dating back over fifty years, Sondico is a famous and respected football brand. The Sondico brand is best known for its footballs, goalkeeper gloves and shin pads.

Sondico was originally founded as a sport accessories manufacturer by Mr Sondi in India. The company relocated to Oldham near Manchester where it produced quality football equipment.

At its most popular, Sondico was England’s number one choicein goalkeeping gloves. Sondico products have been worn by international footballers to beginners. Sondico football gloves were worn by top British keepers such as Ray Clemence, David James, Peter Shilton and Neville Southall.

Ranging from rugby balls to football boots, you will play at your best with the Sondico range. Still offering high-tech goalkeeping gloves, Sondico is using research and its knowledge to produce innovative football, netball and rugby equipment. The latest innovations include the Aquabloc sleeve that prevents water from escaping in to the glove and the gun cut roll finger stitching technology which provides more ball to palm contact.