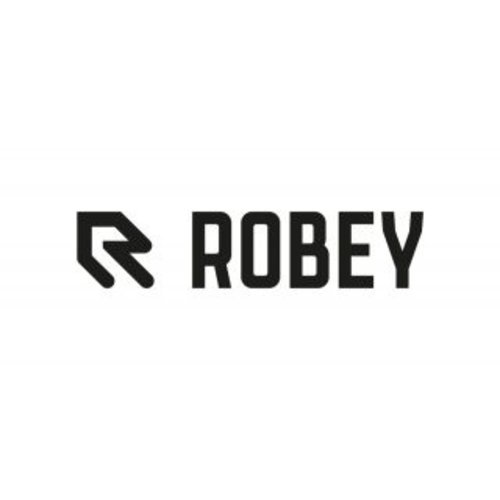 Robey Sportswear is a Dutch brand of sports shoes and sports clothing from Rotterdam.

The company was founded in 1947 by Pieter Bey. In the early years, the tennis world was often sponsored. After that, the football world was also sponsored. In the 1980s, various football teams were sponsored, such as Sparta Rotterdam, Heracles Almelo, FC Groningen and the Dutch national football team. From 2014 onwards, there will be teams again playing in Robey's uniforms.

In the 2017/18 season, Robey was a clothing sponsor at three professional football clubs, namely Willem II, Sparta Rotterdam and FC Emmen. In addition to FC Groningen, PEC Zwolle and Roda JC Kerkrade, in the 2016/17 season.