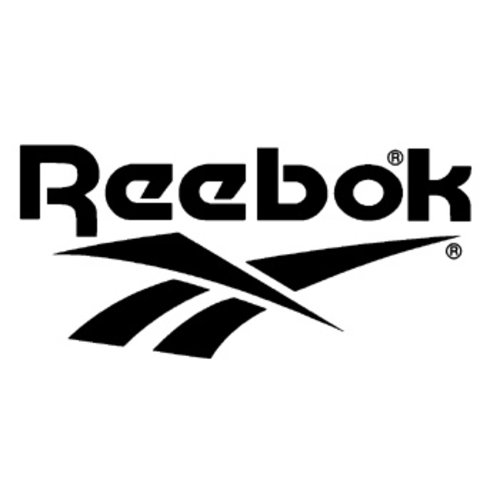 Reebok International Limited is a English company. The company produces and trades in sports shoes, sports clothing and other sports items. The name comes from the African word Reebok, which is the name for an African antelope.

The history of Reebok began in 1895, when a company named J.W. Foster and Sons in Bolton, United Kingdom, was founded. The biggest experience for this family business was that they were allowed to make sports shoes that were worn at the 1924 Summer Olympics.

In 1958 two grandchildren started the founder of the above company, a new company that became known as Reebok. In 1979 Paul Fireman discovered Reebok during an international trade show. After obtaining the trade rights, he introduced three types of running shoes in the United States that same year. The shoe was positioned as an expensive brand and was then the most expensive shoe on the American market.

Reebok became particularly popular in the 1980s. The shoe with the pump was introduced at the end of the 1980s. With the pump an air chamber at the top of the shoe could be inflated, so that the shoe closed tightly around the ankle.

Reebok is the official shoe supplier for the NFL, NBA and Major League Baseball and was one of the main sponsors of tennis player Andy Roddick until April 2005. Venus Williams is also sponsored by Reebok.

Adidas announced the Reebok International Ltd. group on 3 August 2005. to buy 3.1 billion euros (3.8 billion US dollars). The purpose of this was to increase market share in the United States. The sale was closed in January 2006. The merged group became the first sports brand before Nike.