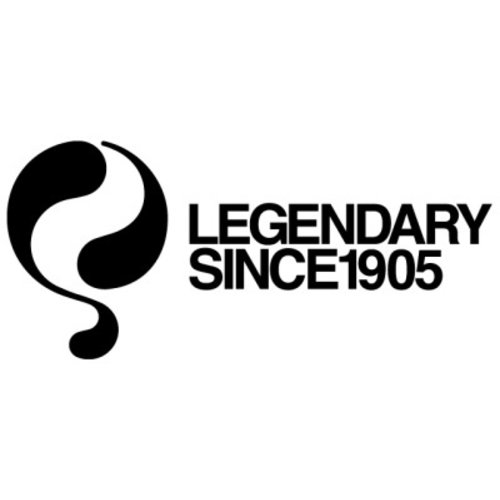 In 1905 Quick started in Hengelo (Gelderland) with the production of sports shoes. The founder is Herman Jansen, and later the company remains a family business owned by the Jansen family. They produce shoes and clothing for many sports. They supplied the boxing shoes of Bep van Klaveren, shoes for the Olympic Games in 1928, and the skates of Kees Verkerk and Sjoukje Dijkstra. Tennis, hockey and cycling are also important for Quick in the early years. Polly Pil has been the brand's mascot since the 1930s.

But Quick is most famous for his football boots. Quick was the first manufacturer of football boots in the Netherlands. The 50s, 60s and 70s are the heyday of the brand. In the Netherlands, the brand is market leader with a very large market share. In the 1950s and 1960s, 75 percent of Dutch men played Quick. In those years, most famous Dutch football players play on Quick shoes, including Abe Lenstra, Faas Wilkes, Coen Moulijn, Piet Keizer, Ruud Geels, Sjaak Swart, Tonny van Leeuwen and Dick Nanninga. The later national coaches Guus Hiddink, Bert van Marwijk, Louis van Gaal, Danny Blind and Ronald Koeman also play on Quick during part of their active career. From the sixties, the shoes that were often called Quickies are recognizable by the two stripes with blocks (block stripes). The company exported to all major Western football countries.

In the 1970s and 80s, however, the company faced strong foreign competition. Production in the Netherlands is too expensive. The company earns too little to conduct effective marketing, just like the competition from abroad. People also continue to prefer quality over fashion and marketing, which means they do not respond well to market demand. In 1986 the company went bankrupt. A restart is taking place, but in 1992 the curtain finally falls.

After 10 years of absence, Quick was re-founded in 2001 from Strijen in South Holland by two entrepreneurs who took over the brand rights from the Jansen family, the company's original founders. Since then, Quick has been regarded as a successful example of a reintroduced brand. Production now takes place abroad. Quick exports to most European countries and to different countries outside Europe. Quick celebrated its 100th anniversary in 2005. On this occasion a book with the title Smooth and Strong was published, describing the history of the brand. In 2011 the name Quick will be changed to Q1905 or Q.