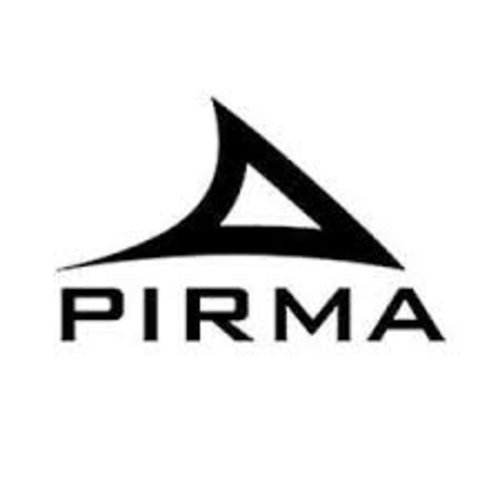 Pirma is a Mexican sports clothing manufacturer. It began in 1990 in Mexico and expanded in the Americas. It sells men's and women's clothing for a variety of sports including football, basketball, athletics, and boxing. It also sells urban clothing. It operates in Mexico, United States, Canada, Costa Rica, El Salvador, Panama, and Brazil.