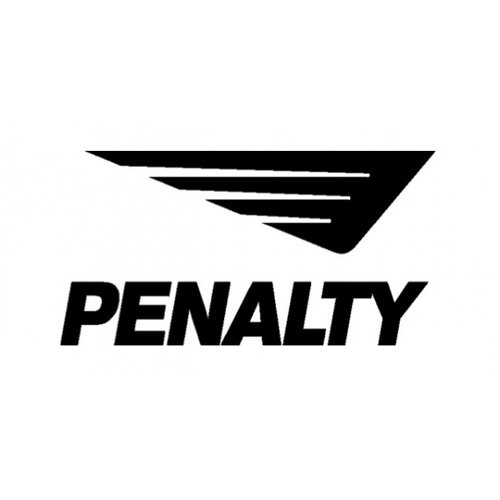 Penalty is a sporting goods company established in 1970 in the Brazilian city of Sao Paulo. The brand is operated by its owner and creator, Grupo Cambucci.

The company manufactures mainly association football equipment such as kit uniforms and balls.

In 1945 the Assibe Brothers founded "Malharia Cambuci SA", a company of clothing for men and women in the neighborhood of Cambuci, in São Paulo. In 1970 the company created the brand "Penalty" launching products for football market.

In the 1980s, Penalty became the largest Brazilian manufacturer of balls. During this period, acquired the manufacturing rights for the brand Asics (shoes) and Wilson (tennis racquets). During the 1990s, successful Brazilian football teams Sao Paulo (that won the Copa Libertadores in 1992 and 1993) and Grêmio (in 1995) wore uniforms by Penalty.

In 1998 the brand expanded its business to Argentina opening a filial of the company there, signing deals with some local teams to be its uniform kit provider.

In 2010 Penalty started its sponsoring of the Spanish Futsal League and one year later the company signed an exclusive agreement with Víctor Valdés, the football goalkeeper of Barcelona FC and Spanish national team, for whom Penalty designed an exclusive boot.