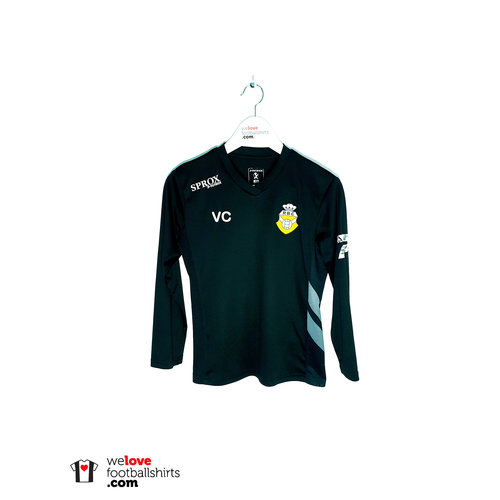 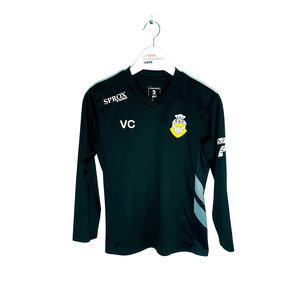 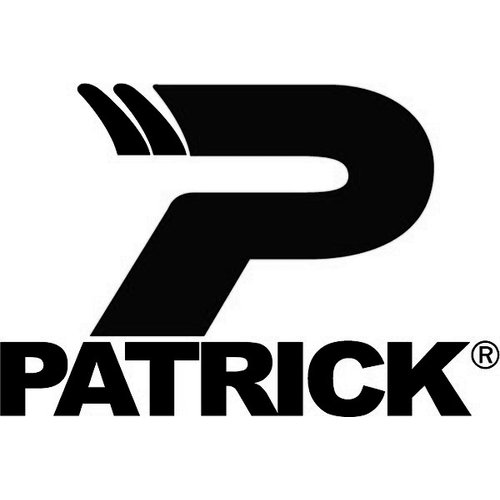 Patrick is a Belgian company from Oudenaarde that produces sports shoes, sports clothing and safety shoes. The name mainly sells items for football, volleyball and handball.

The company was founded by Patrice Marie Beneteau in a village in the Vendée in France in 1892 and was originally called Patrice. Kevin Keegan, Jean-Pierre Papin and Michel Platini, among others, played with Patrick football boots in the 1970s and 80s. The brand subsequently fell into oblivion, until it was bought in 2008 by the Belgian company Cortina Shoes. Patrick has since been active internationally in football again with sponsorship from various clubs. In 2009, Patrick developed a special referee's shoe in collaboration with Frank De Bleeckere. Former professional football player Koen De Vleeschauwer is responsible for marketing Patrick in the Benelux. Work and safety shoes are sold under the Patrick Safety Jogger brand name.