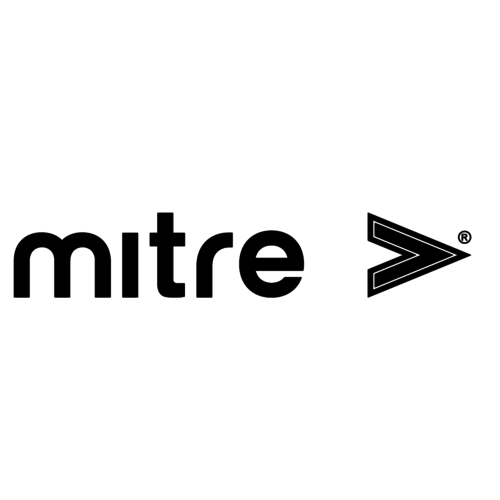 Mitre Sports International Ltd., mostly known as Mitre, is an English sports equipment manufacturer based in Wakefield. Mitre is mainly focused on association football but also providing equipment (mostly balls) for other sports. Having founded in 1817 in Huddersfield, the company is one of the oldest of its type in the world. Mitre is currently a subsidiary of the British family–owned Pentland Group.