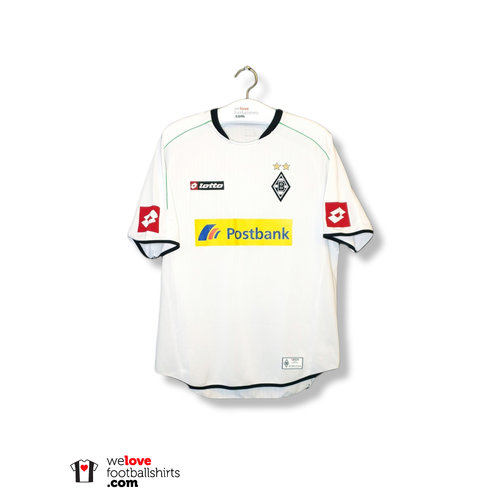 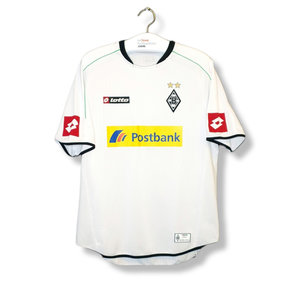 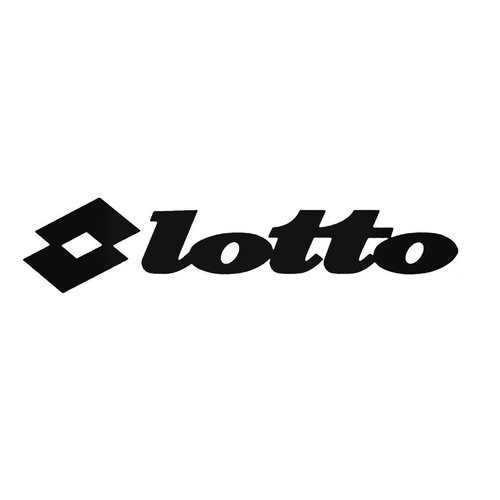 Lotto Sport Italia is an Italian manufacturer of sports shoes, sports clothing, sports equipment, casual wear and accessories. The company sells its products under the brand names Lotto, Lotto Leggenda, Lotto Works, Le DD, Etonic and Mya, among others. Lotto Sport Italia was founded in June 1973 under the name Lotto by the Caberlotto family, who also owned the Italian football team FBC Treviso. In the early years, Lotto concentrated on the Italian market and on the sport of tennis. The manufacturer started with the manufacture of tennis shoes, followed by footwear for basketball, volleyball, athletics and football. Some time later the production of sportswear was added. Internationally, the brand continued to grow rapidly and ten years after its establishment, Lotto was already represented in more than 60 countries.

Lotto has made a name for himself in tennis and football over the years. Internationally renowned athletes such as Ruud Gullit, Boris Becker and Martina Navrátilová were contracted. In addition, the Italian brand concluded clothing sponsorship deals with AC Milan and the Dutch national football team.

In June 1999, a group of local business people who were already active in the sports sector took over Lotto. The acquisition was led by Andrea Tomat, who assumed the role of president and CEO of the new company. The company name Lotto merged with Lotto-Sport Italia SpA.