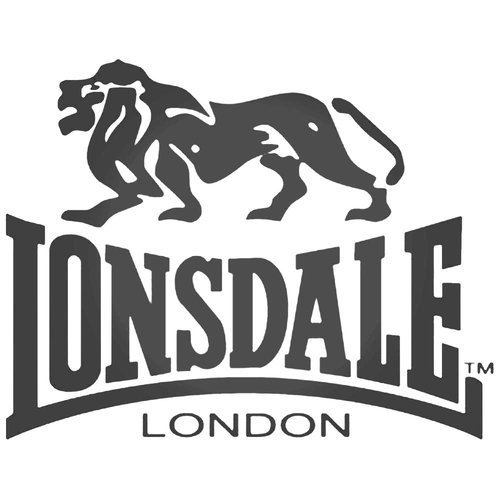 Lonsdale owes its name to Hugh Cecil Lowther, fifth count of Lonsdale. Lord Lonsdale organized professional boxing in England in 1909 and was the president of the National Sporting Club of Britain. Every boxer who became champion and defended his championship three times received the Lonsdale belt. Bernard Hart, a former boxer, went to the heirs of Lord Lonsdale in the 1960s and asked permission to use his name for boxing clothing. He received that permission and Bernard Hart started making clothes especially for boxers.

In 1979, Paul Weller bought some Lonsdale T-shirts from the band The Jam, thereby ensuring a good image for Lonsdale, which also caused non-boxers to wear the clothing. From the eighties and nineties, Lonsdale became especially popular among punks and both left and right skinheads. After the turn of the century, the brand also became popular among Dutch gabbers.

Lonsdale clothing is worn by many famous boxers, such as Mike Tyson, Henry Cooper, Muhammad Ali and Lennox Lewis.

The chain has ten stores in different parts of the Netherlands. Lonsdale is also a very popular brand in Italy.