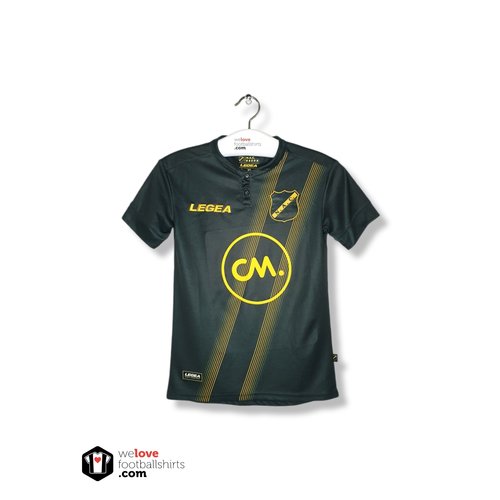 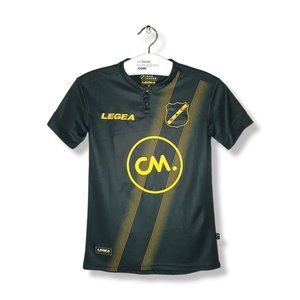 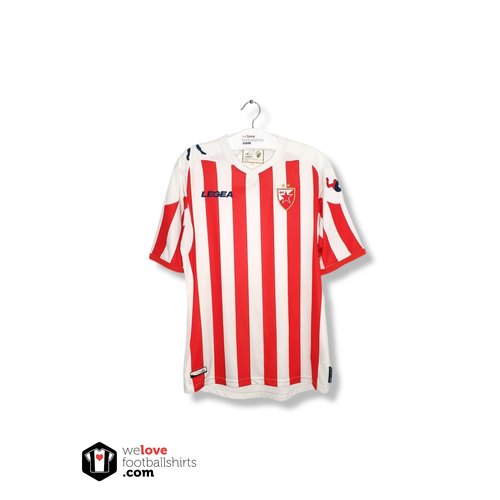 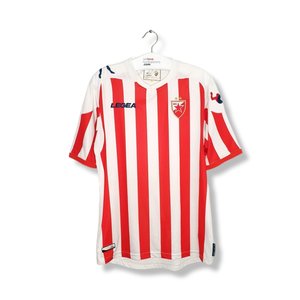 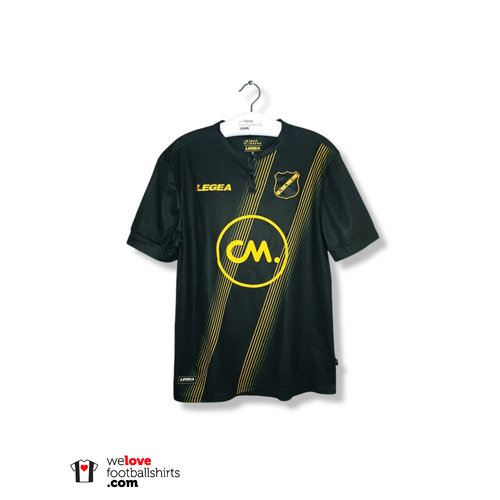 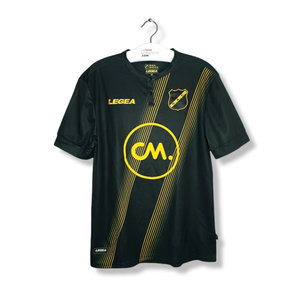 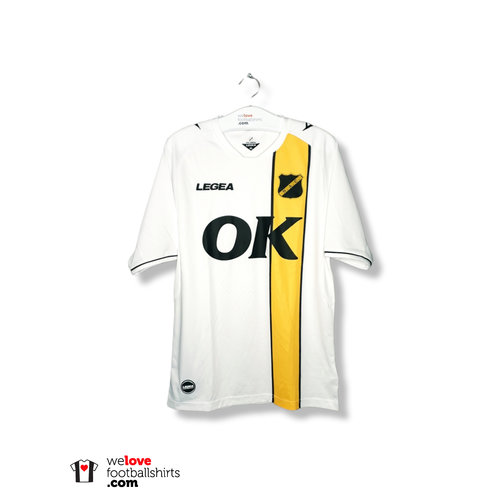 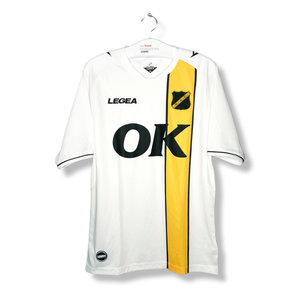 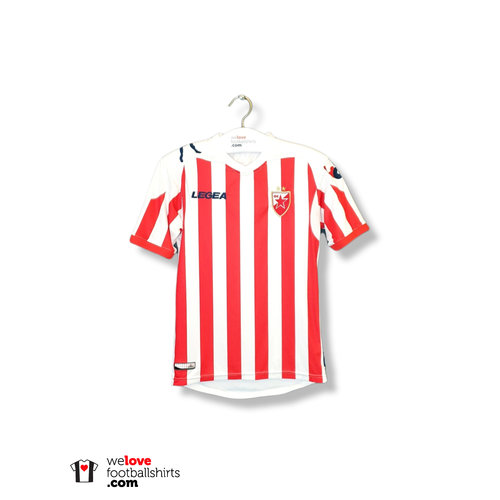 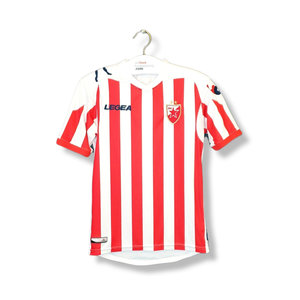 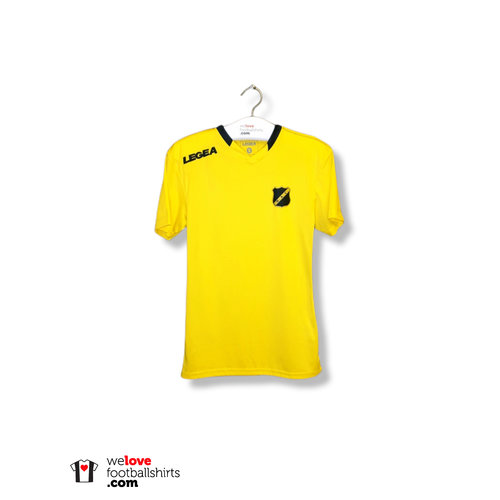 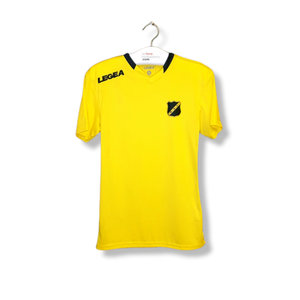 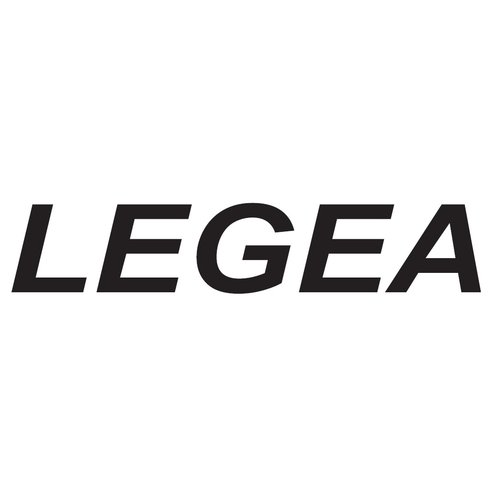 LEGEA is a sportswear company founded in 1990 by Antonio Acanfora. It is one of the most popular brands among Italian amateur football teams, now expanding to top division professional clubs.

LEGEA is technical sponsor of the national team of Montenegro and Gibraltar but is also sponsor of top teams such as Palermo, Cosenza calcio, Reggina calcio and Livorno calcio in Italy, Nac Breda and N.E.C. in the Netherlands, TNS and CARMARTHEN TOWN FC in Wales, CD Feirense in Portugal, Lommel United in Belgium, FC CHERNOMORETS and Futbol'nyj Klub L'vivin in Ukrain, C.D. Feirense in Portugal, Spatak subotika in Serbia, NK Celje in Slovenia, LEVADIAKOS and Athlītikī Enōsī Larisas 1964 in Greece, ERMIS ARADIPPOU in Cyprus and many others all around Europe

Legea has a main office in Pompei and many Legea Points (shops) throughout Italy. They also have distributors in countries throughout Europe, Canada, the United States, and Australia.