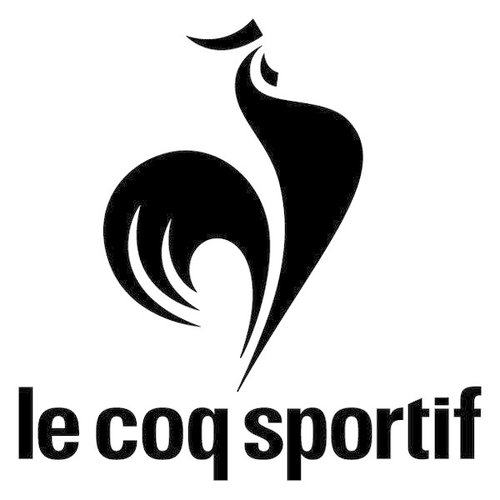 Le Coq Sportif is a French manufacturer of mainly sports shoes and sportswear. The company was founded in Troyes in 1948 by Emile Camuset. Before that the company existed for years, but in 1948 it was officially registered. In 1949 the son of Camuset, Roland, came to work in the company. In that year also the first Le Coq Sportif logo was registered, a rooster in a triangle.

Le Coq Sportif literally means 'the sporty rooster' (the French national symbol is a rooster). In 1966, Le Coq Sportif had a partnership with Adidas, after which Adidas Le Coq Sportif later bought. In 1995 Le Coq Sportif was sold by Adidas. After that, Le Coq Sportif was not only a sports brand, but also a fashion brand. Le Coq Sportif is a partner with Yannick Noah (tennis), Joakim Noah (basketball) and Frédéric Michalak (rugby). In the past it was also the clothing sponsor of, among others, the Argentinian football team, Feyenoord, Ajax, PSV and Chelsea.