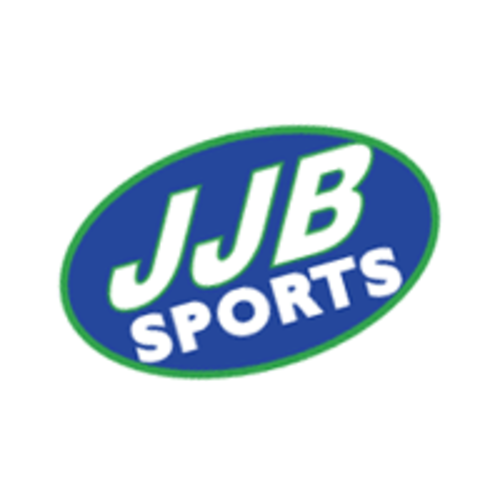 JJB Sports plc (stylised as JJb sports) was an English sports retailer. On 24 September 2012, shares in JJB Sports were suspended, and the firm called in administrators. On 1 October 2012, it was announced that Sports Direct had purchased part of the business, including 20 stores, the brand, and its website for £28.3 million.

In an effort to distance themselves from the majority "own branded" offering of main competitor Sports Direct, JJB's stock package mainly comprised products from the main sportswear suppliers, such as Nike, Adidas, Puma, and Reebok. However, JJB did operate its own brands, including 'Patrick' (menswear and football accessories), and 'Olympus' (womenswear and fitness accessories).