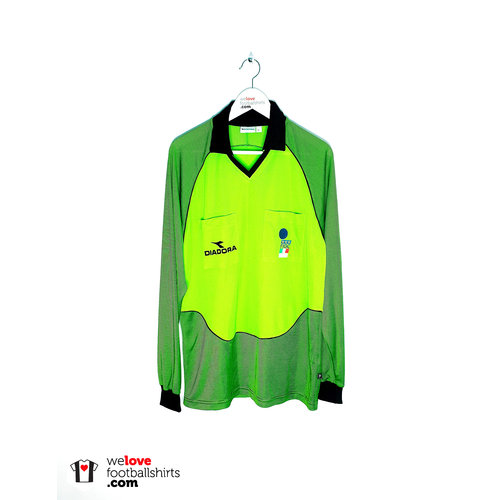 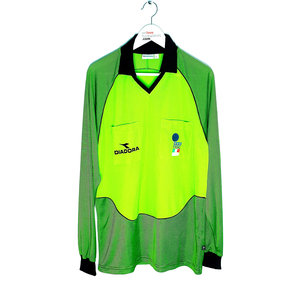 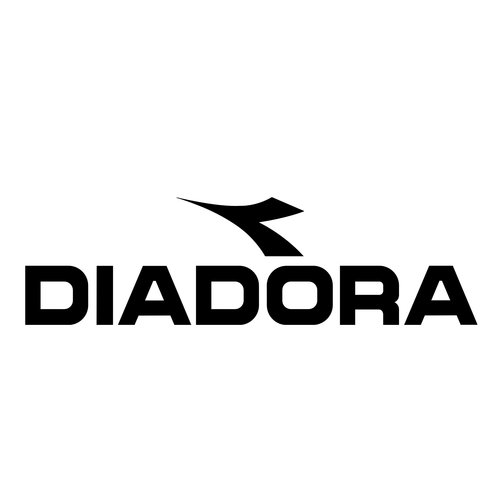 Diadora is an Italian sportswear and shoe brand.

The company was founded in 1948 in Veneto by Marcello Danieli. The company grew into a global brand in the field of sportswear and shoes for tennis, football, cycling, running and rugby, among other things, and has factories in Italy, the United States and Hong Kong.

In 2008, the company entered into a joint venture with Win Hanverky Holdings Limited, called Winor International Company Limited. This joint venture was allowed to use the Diadora name for production and sales in China.

In 2009 the company ran into financial problems and the company was bought by the founder of the shoe brand Geox.