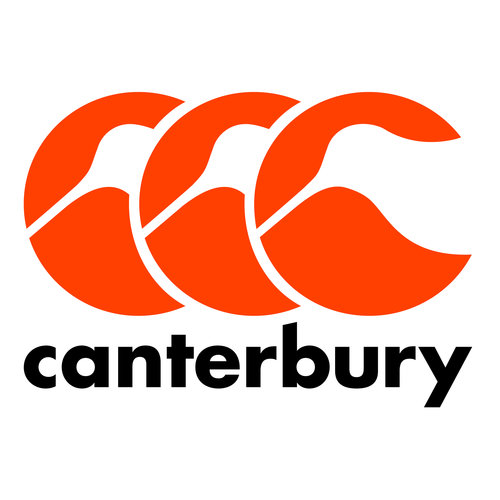 In 1904, three men started making cool woolen garments in a small New Zealand town. John Lane, Pringle Walker and Alfred Rudkin were English natives who became proud Kiwis. So great was their love for their adopted homeland, they named their company after the area they settled in - Canterbury. From the beginning, this was a brand rooted in New Zealand soil. Like the Kiwi landscape itself, it was rugged and uncompromising. When the time came to give the company a logo, the founders naturally chose three kiwis. Canterbury's reputation grew. Years later, when the Australian and New Zealand armies needed heavy equipment for their units in World War I, they called Canterbury. The result was a hard-wearing kit made in the harsh cold of the South Pacific, but designed for the blistering heat of the Mediterranean. Canterbury became a national institution, synonymous with Kiwi qualities of reliability, resilience and hard work. Inevitably, the other big New Zealand institution - the All Blacks rugby team - would eventually choose Canterbury as well. This created an association that would last for decades and that three kiwis would etch not only on sweaters, but also in the folklore of the game.