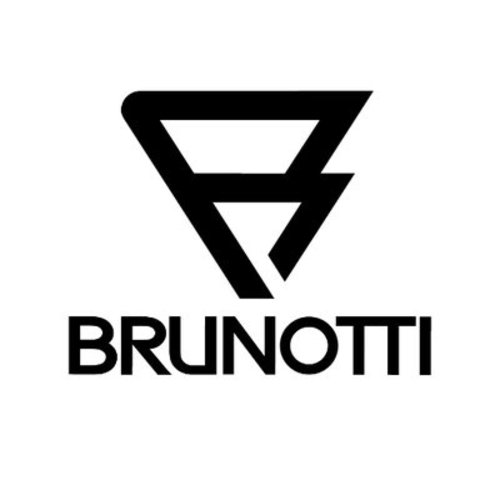 Brunotti was originally founded in 1980 by the Italian windsurfer Claudio Brunotti. Claudio Brunotti has won several world titles, partly by shaping his own boards. After his success as a windsurfer, he decided to sell the boards, which he collected after his own hand, from Scheveningen. Brunotti gradually became more and more a brand. Later, his T-shirts became a collector's item.