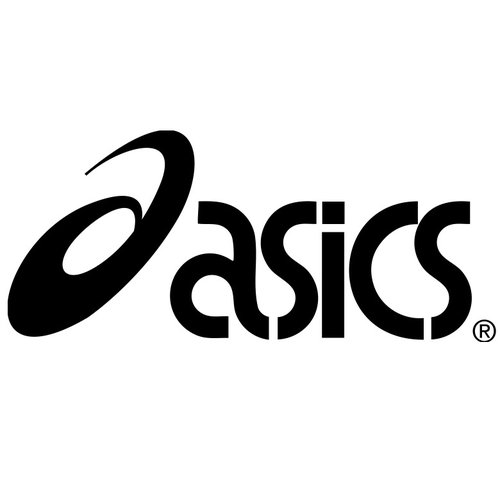 ASICS is a Japanese manufacturer of sports shoes and clothing and is one of the five largest producers of sports items and accessories in the world. The name is an acronym from Anima Sana In Corpore Sano, (Latin) and stands for a healthy soul in a healthy body.

From its founding in 1949 (at the time as Onitsuka Co., Ltd), ASICS has been constantly developing new sports equipment with the help of scientists, top athletes and coaches.

In May 1990, the ASICS sports science research center was opened in Kobe, Japan. The institute consists of various departments with various specific tasks, such as analyzing body movements, testing materials and developing new products.

ASICS has been an official sponsor of the NOC * NSF since 1994 and has contracts with the Dutch Volleyball Association and with the Dutch Athletics Union.