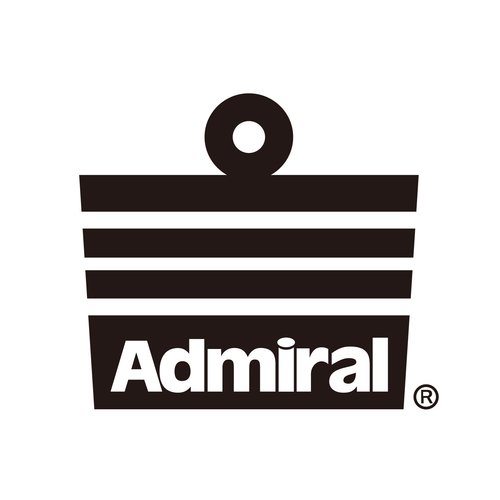 Admiral Sportswear is a British-style footballer, cricket, cycling and sportswear brand. It reached the peak of its success in the 1970s and early 1980s through a series of prestigious football team sponsorships.

The Admiral trademark was created in 1914 by Cook & Hurst Ltd, a Leicester-based company, manufacturing quality underwear and, subsequently, items of sportswear. When England won the World Cup in 1966, Bert Patrick, the owner of Cook & Hurst Ltd, commenced manufacturing and marketing football kits.The kits sales were aimed at the juvenile market and through selling connections in the sports retail trade. Bert Patrick believed that the advent of coloured television would enable him to persuade football clubs to accept personalised kits which his designers would produce and then register them under the Design Copyright Act. There was stiff opposition to his ideas from all sections of the public.