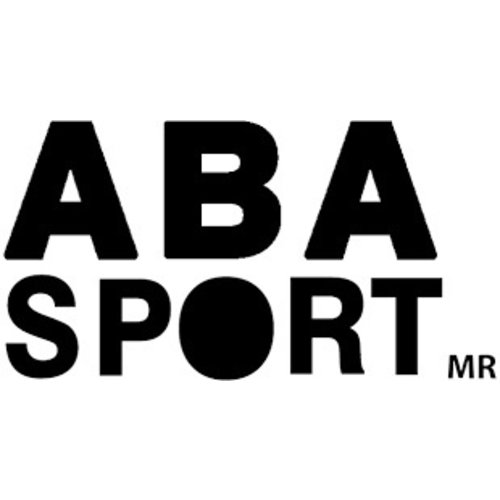 ABA sport is a brand of sportswear, it was historic in the 90s, the owner of the company was Jorge Lankenau (April 16, 1944 - June 16, 2012). currently you only see Atlético Saltillo Soccer from Serie B de México playing in ABA Sport.

Jorge Lankenau acquired the Monterrey football club in 1990. Looking for a distinctive uniform, he created his own clothing company under the name ABA SPORT. The Lankenau companies were the only sponsors of Monterrey (CONFIA ABACO Grupo Financiero, Agua Sport and ABA Sport). Lankenau invented SPORT based ABA your company's name ABACO, and initially only made clothing for Monterrey, but other teams such as UANL Tigres, Chivas, Tecos, Morelia, Atlas, Santos, Tampico Madero, Correcaminos and Mexico's soccer team were sponsored by the sportswear brand between 1990 and 1999.

ABA sported the Rayados for 10 years, and manufactured sweaters that are now seen as the remains of their respective fans. the same happens with team shirts that were wearing ABA SPORT. In 1995, ABA SPORT became the official brand of the Mexican national team with designs stored in the memory of the fans. His greatest achievement came at the World Cup in France in 1998 when he became the first Mexican brand to wear a national team in a world championship.