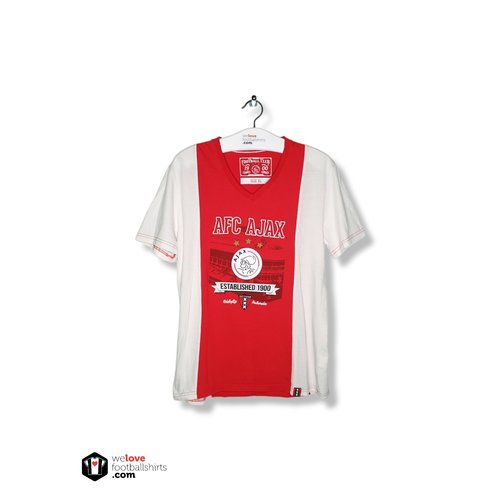 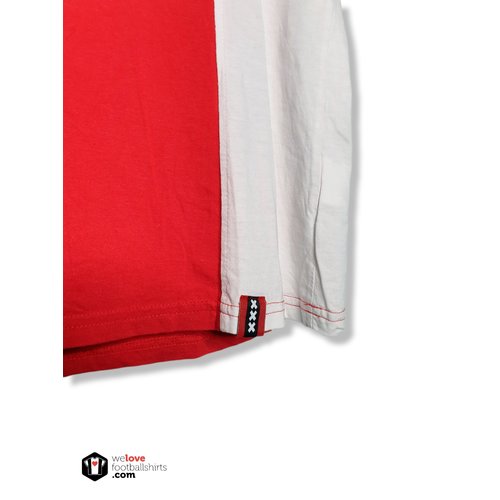 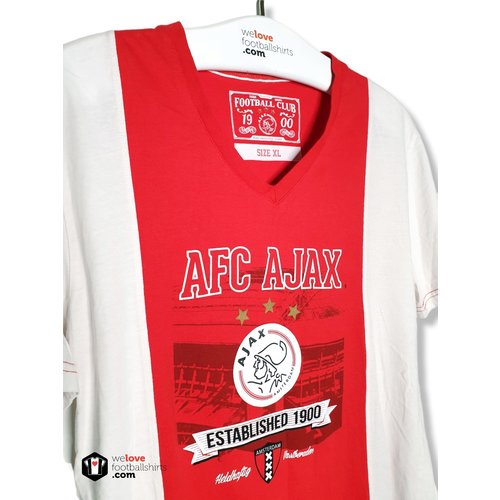 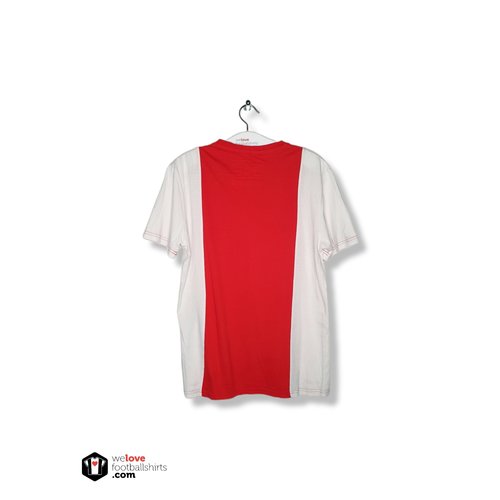 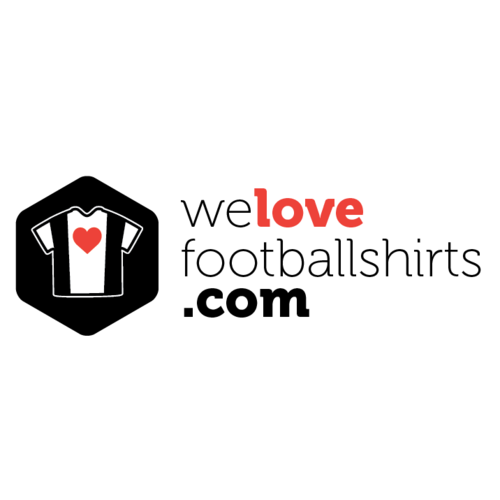 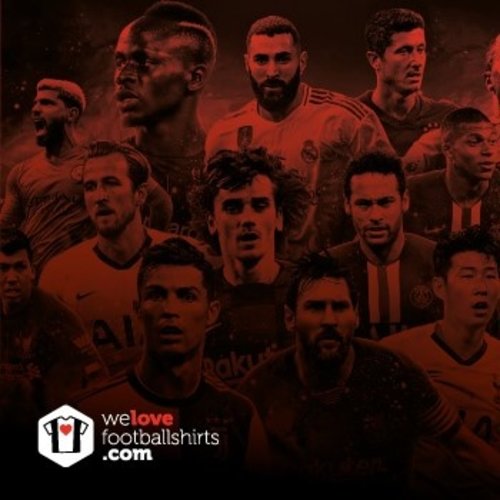 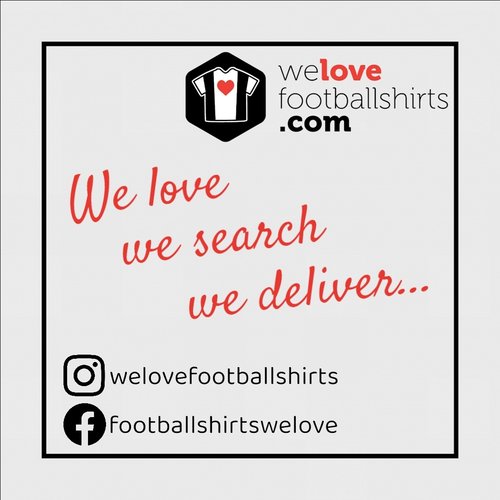 Amsterdamsche Football Club Ajax, also known as AFC Ajax, Ajax Amsterdam, or simply Ajax, is a Dutch professional football club based in Amsterdam, that plays in the Eredivisie, the top tier in Dutch football. Historically, Ajax (named after the legendary Greek hero) is the most successful club in the Netherlands, with 36 Eredivisie titles and 20 KNVB Cups. It has continuously played in the Eredivisie, since the league's inception in 1956 and, along with Feyenoord and PSV Eindhoven, it is one of the country's "big three" clubs that have dominated that competition.

Ajax was one of the most successful clubs in the world in the 20th century. According to the IFFHS, Ajax were the seventh-most successful European club of the 20th century and The World's Club Team of the Year in 1992. According to German magazine Kicker, Ajax were the second-most successful European club of the 20th century. The club is one of the five teams that has earned the right to keep the European Cup and to wear a multiple-winner badge; they won consecutively in 1971–1973. In 1972, they completed the continental treble by winning the Eredivisie, KNVB Cup, and the European Cup. They also won the first (but not by UEFA) organized European Super Cup in 1972 against Rangers (played in 1973). Ajax's last international trophies were the 1995 Intercontinental Cup, 1995 UEFA Super Cup and the 1995 Champions League, where they defeated Milan in the final; they lost the 1996 Champions League final on penalties to Juventus. In 1995, Ajax was crowned as World Team of the Year by World Soccer magazine.

Ajax is also one of four teams to win the continental treble and the Intercontinental Cup or Club World Cup in the same season/calendar year; This was achieved in the 1971–72 season. Ajax are one of the five clubs to have won all three major UEFA club competitions. They have also won the Intercontinental Cup twice, the 1991–92 UEFA Cup, as well as the Karl Rappan Cup, a predecessor of the UEFA Intertoto Cup in 1962. Ajax plays at the Johan Cruyff Arena, which opened as the Amsterdam ArenA in 1996 and was renamed in 2018. They previously played at De Meer Stadion and the Amsterdam Olympic Stadium (for international matches). 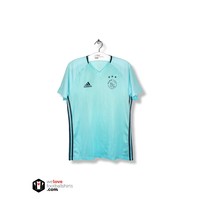 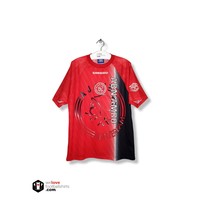 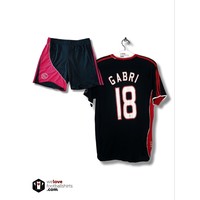 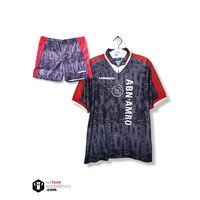 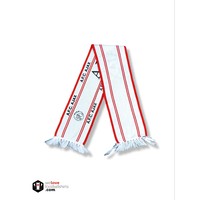 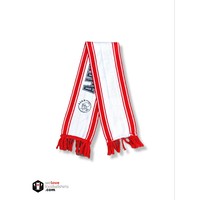 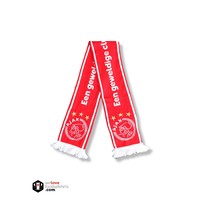 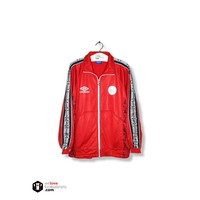