Real Madrid Club de Fútbol is a Spanish football club from Madrid. The club was founded on March 6, 1902 as Madrid Club de Fútbol. the current club name is abbreviated to Real Madrid. In addition, it has some nicknames, such as Los Blancos and Los Merengues. The club plays its home games at the Estadio Santiago Bernabéu and was named by FIFA as the best football club of the 20th century. 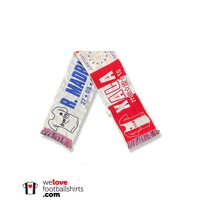 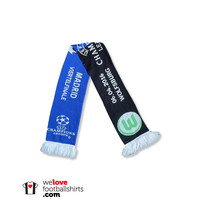 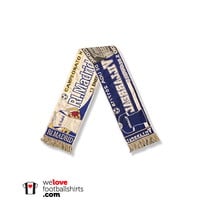 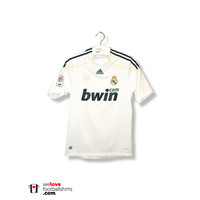