Romário de Souza Faria(Rio de Janeiro, January 29, 1966), football name Romário, is a Brazilian politician and former professional football player nicknamed O Baixinho, roughly translated 'The Little One'. Romário is considered by many to be one of the best strikers ever. During his playing career, he scored more than 1000 goals and won several major prizes such as the World Cup, twice the Copa América, the Confederations Cup and several national championships, including the Eredivisie and the Primera División. The former world footballer of the year was named by Pelé in March 2004 in the FIFA 100 best players list. 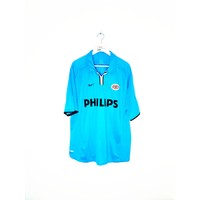 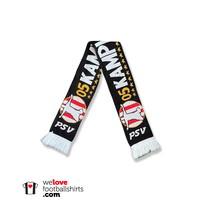 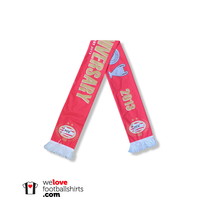 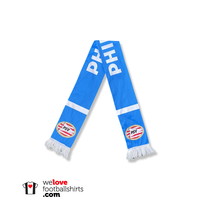