The Netherlands was one of the countries participating in the 2010 FIFA World Cup in South Africa. It was the nation's ninth entry. At the previous edition in 2006, the Dutch national team stranded in the eighth final.

The 2010 FIFA World Cup final, between the Netherlands and Spain, was played on Sunday 11 July at the Soccer City stadium in Johannesburg, South Africa. Before the game, the Netherlands and Spain had never met each other in the final round of a World Cup or European Championship. The teams had met nine times since 1920, each won four games and drew once, in friendly matches, European Championship qualifiers and once in the 1920 Summer Olympics. The match marked the first time a European team had won the World Cup trophy outside of Europe. would win. 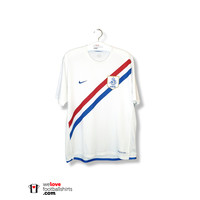 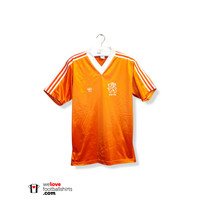 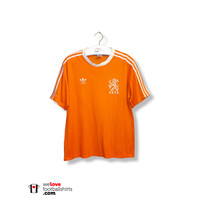 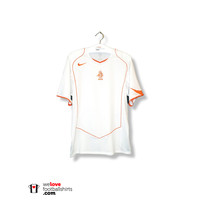